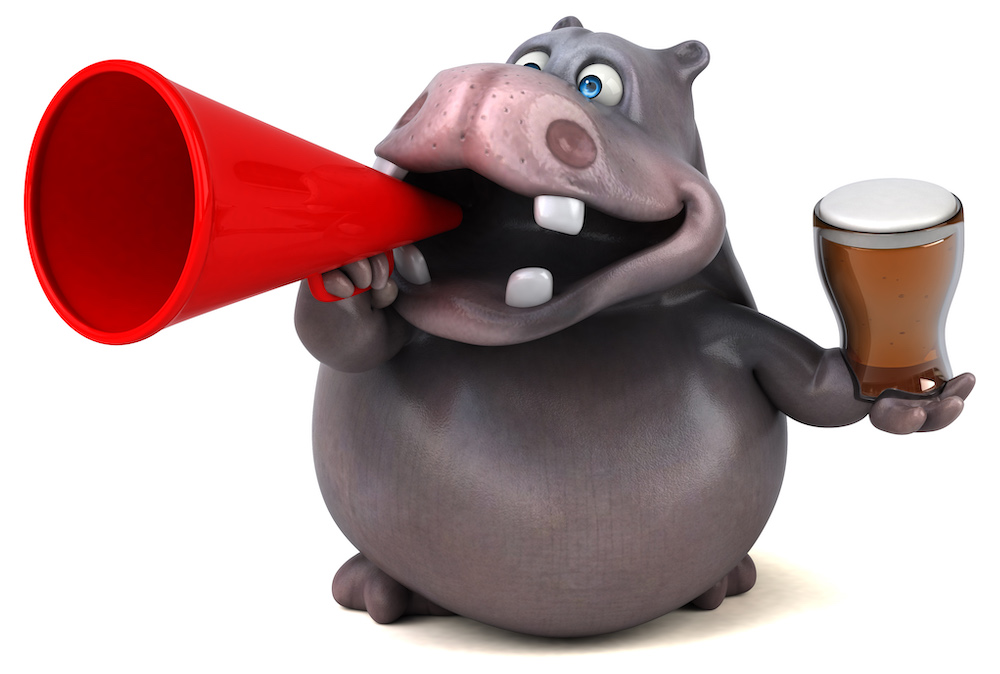 The results of the Pint-sized Plays 2019 Script Slam

We're delighted to announce the winners and runners up of this Script Slam - just click the link below!  One of the leading international competitions for short (5-10 minute) plays, Pint-sized Plays is now in its eleventh year, and over 100 winners have seen their plays performed in the Tenby Arts Festival and at the Script Slam in September where the audience vote for the overall Best Script each year. On top of which, many of our writers have subsequently seen their plays performed in countless venues worldwide.  indeed, many of our writers have gone on to write longer successful pieces and cite Pint-sized Plays as a springboard to launching their playwriting careers. 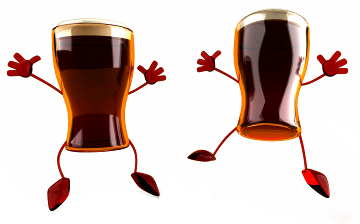 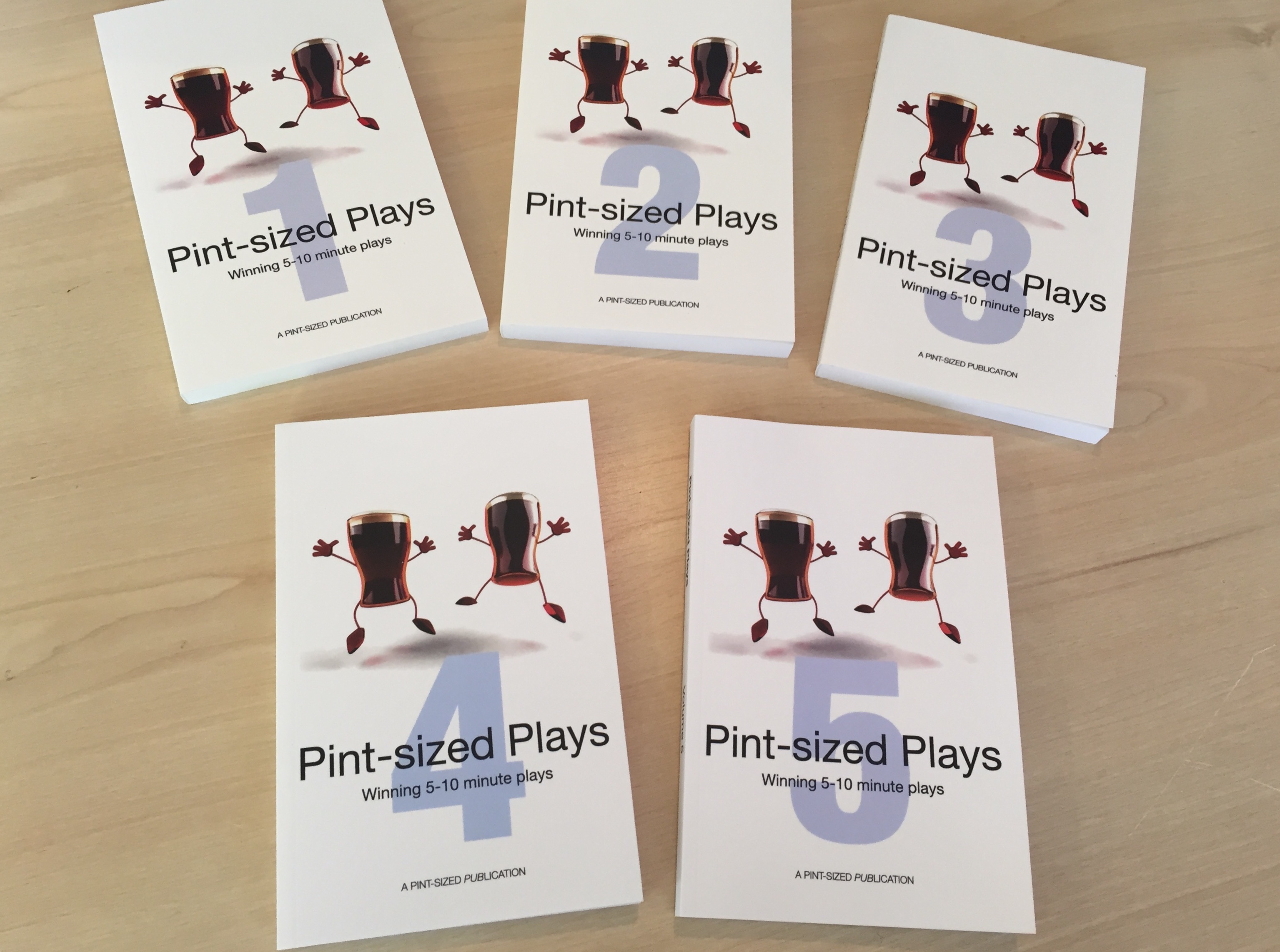