Wow! What an evening - a wonderfully enthusiastic audience in a totally packed Theatr Gwaun! And great performances all round too with some very memorable moments. We'll post pics and vids as soon as we have them, but meanwhile here are the results:

Runner Up: Amanda Miles and Gary Crane in Ruby by Neil Bebber


Best Script Award presented by Derek Webb - voted for by the audience:

Third Place: Ruby by Neil Bebber (who was there to receive his award)

Runner Up: Art or is it? by Elizabeth Ann Carroll

Winner: Attack of the Killer Banana Spider by John Moorhouse

Many congratulations to all the winners and thanks to everyone who entered, performed, directed, generally helped or just came along to enjoy the show! 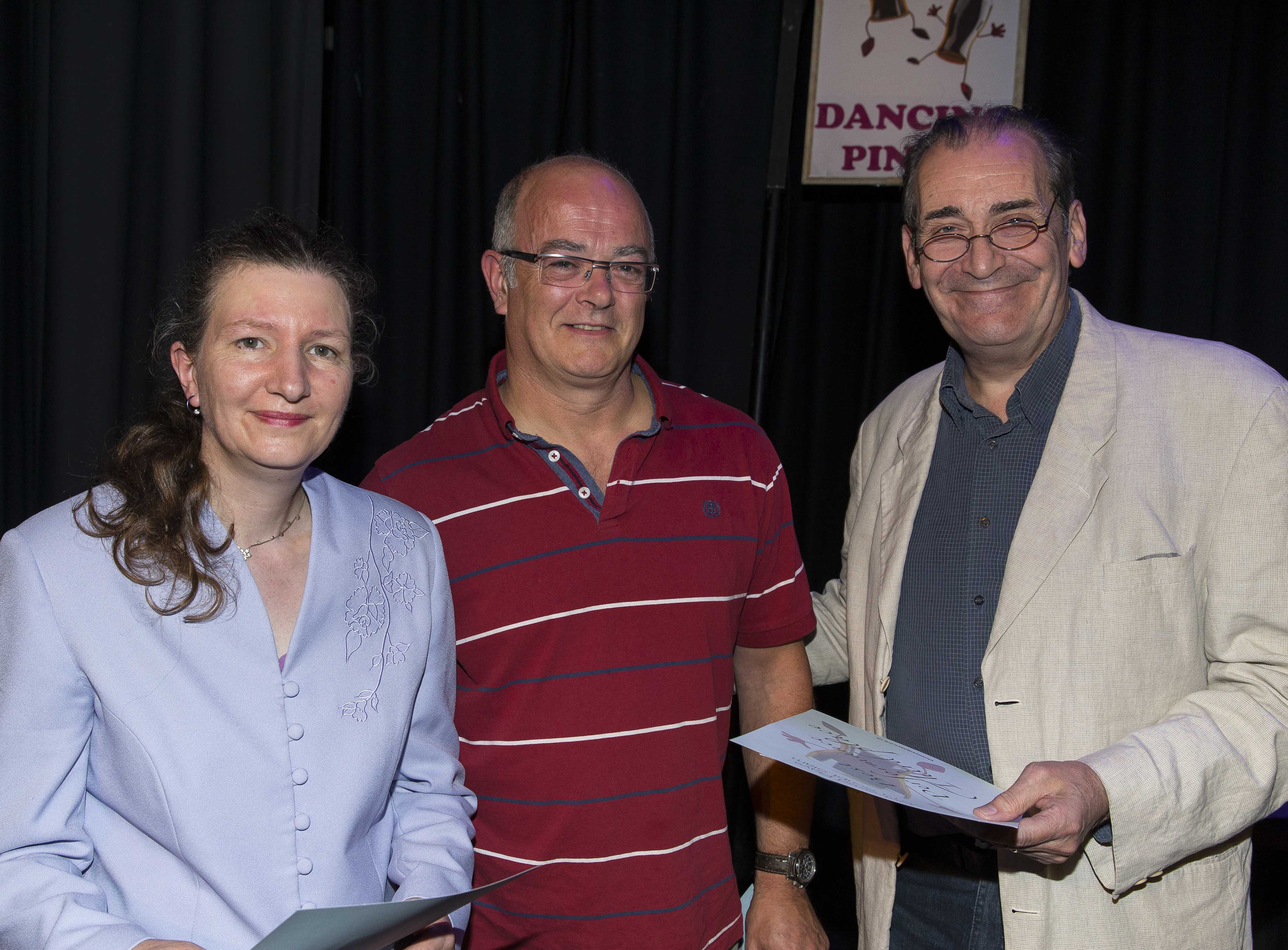 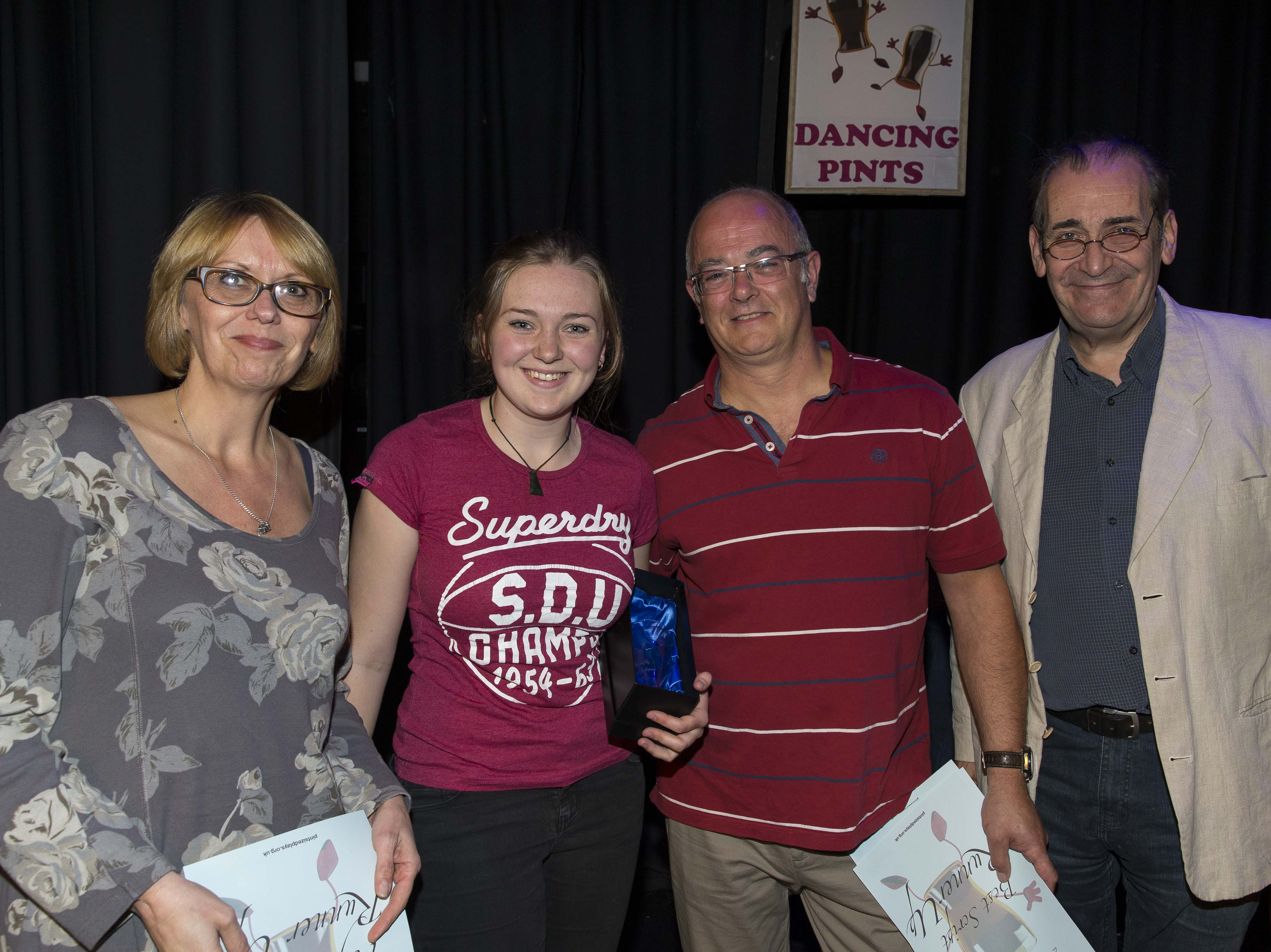 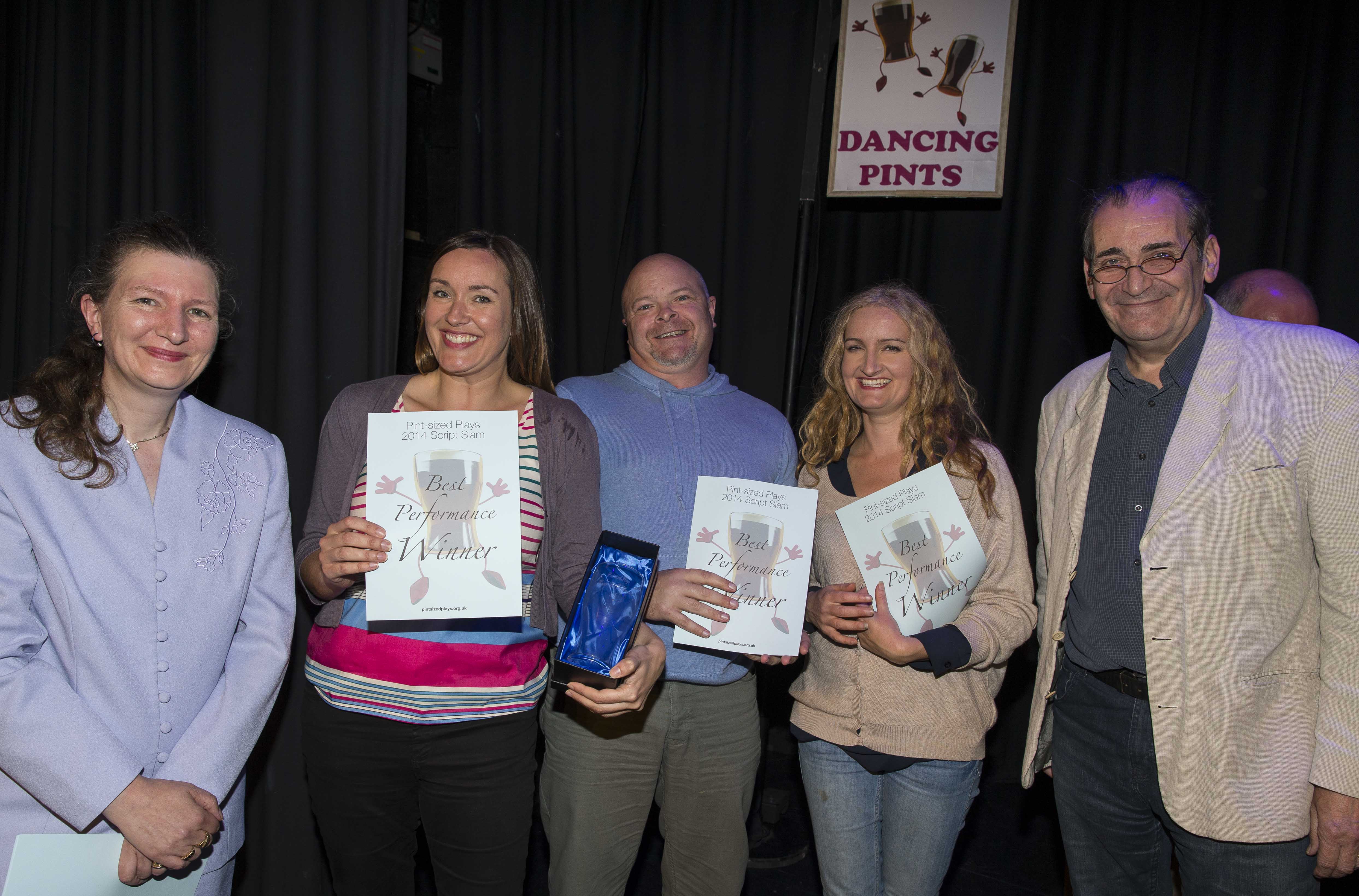 as judged by the audience: 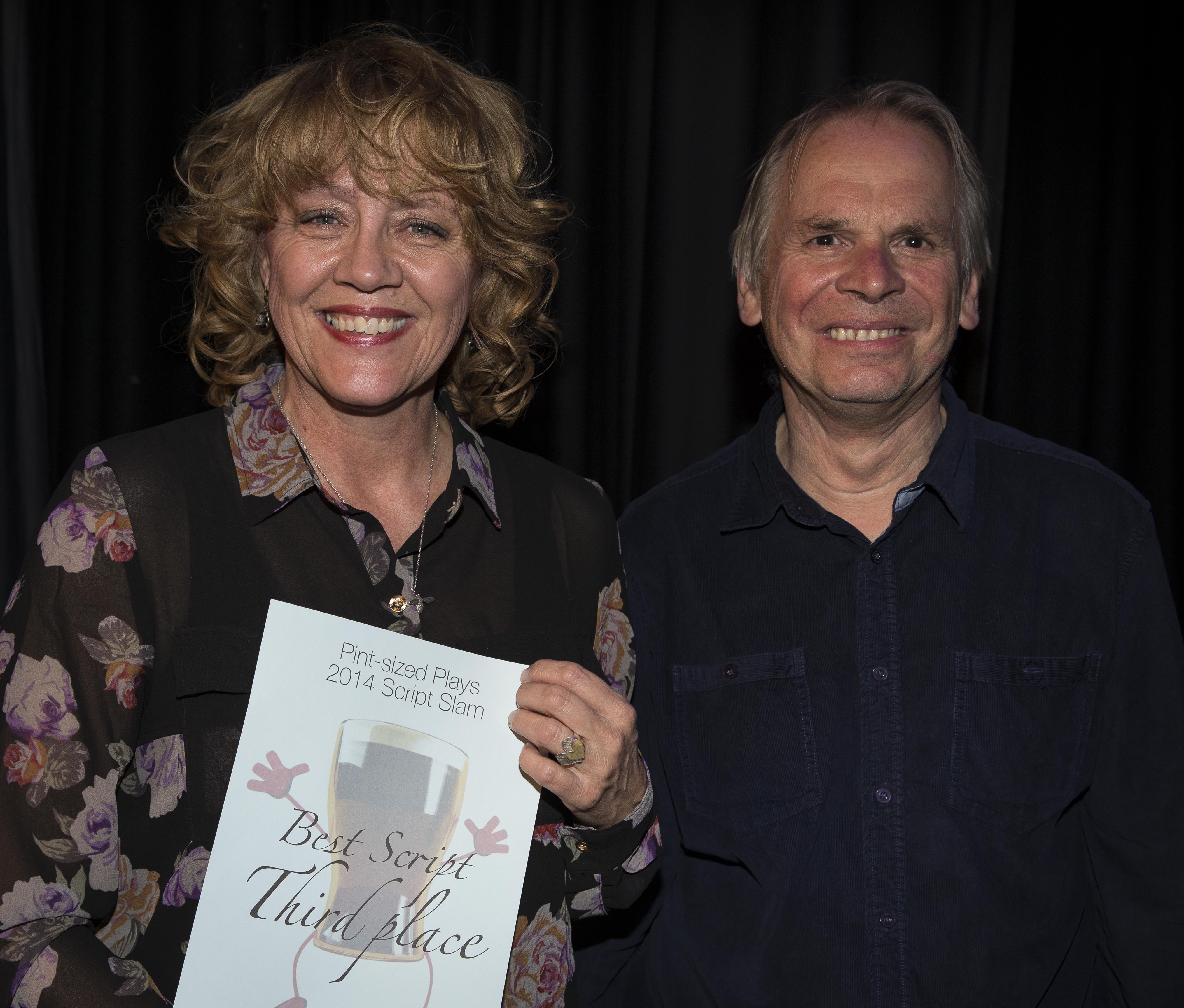 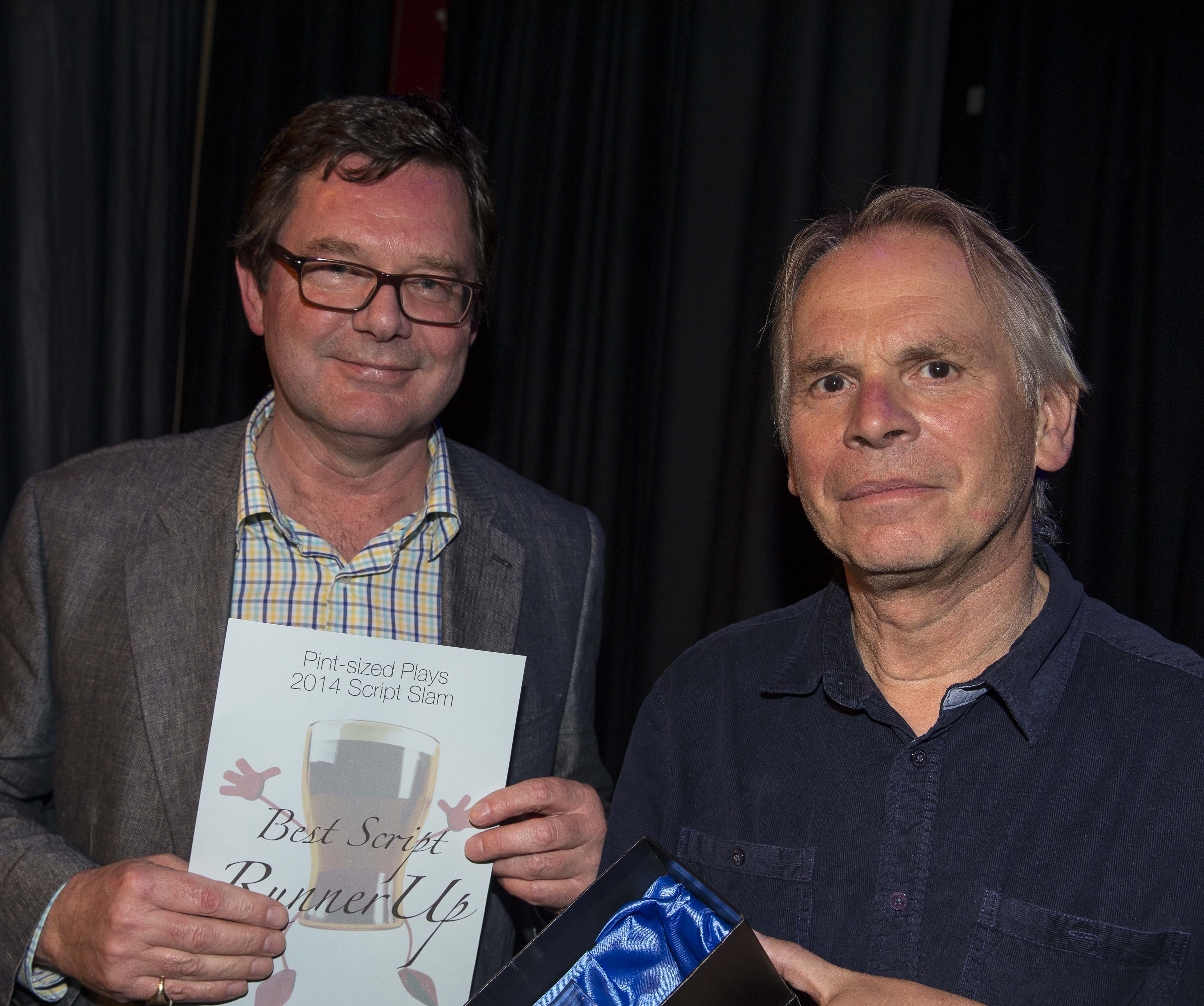 Runner Up - Best Script: 'The Weatherman' by Giles Cole. 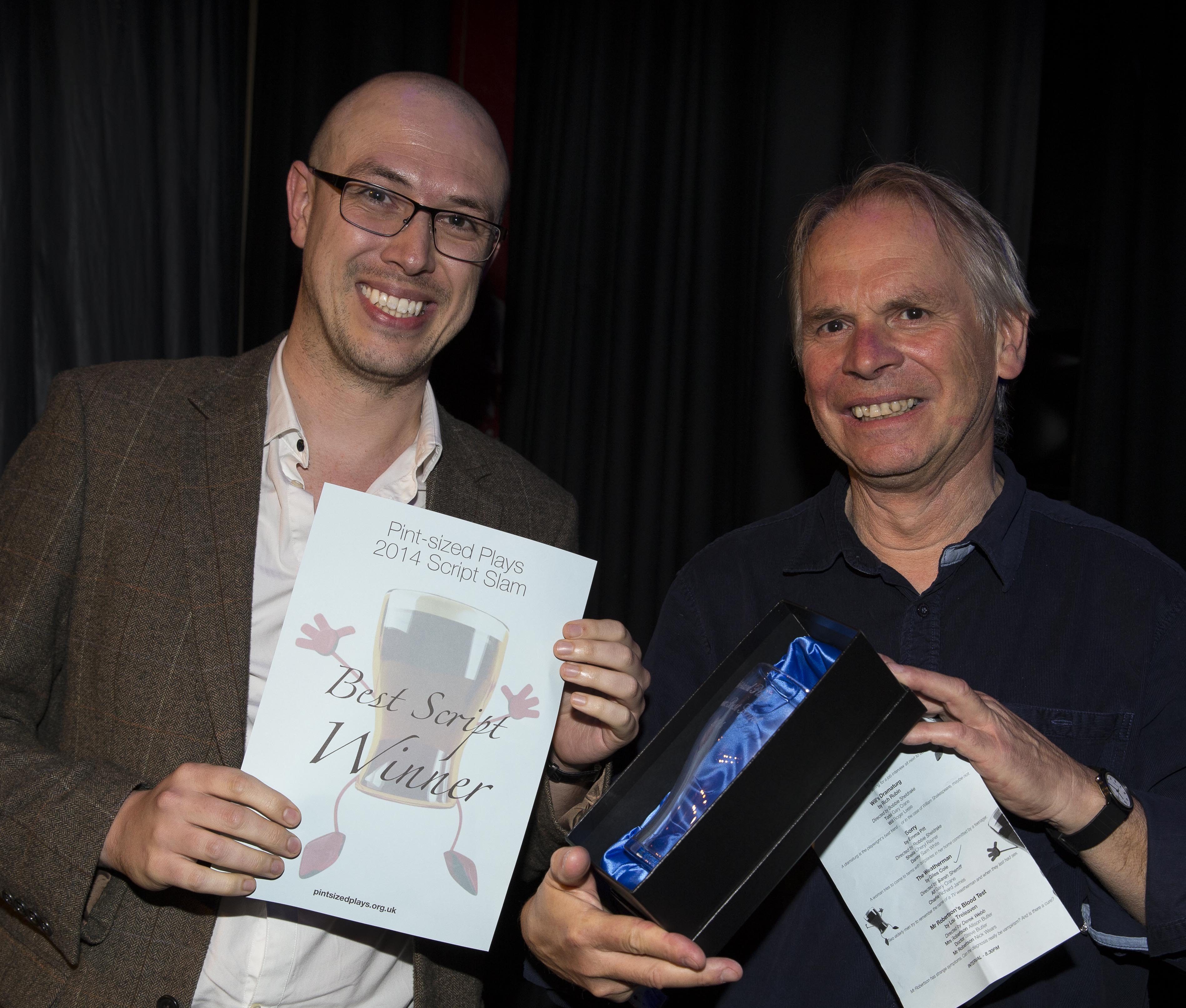 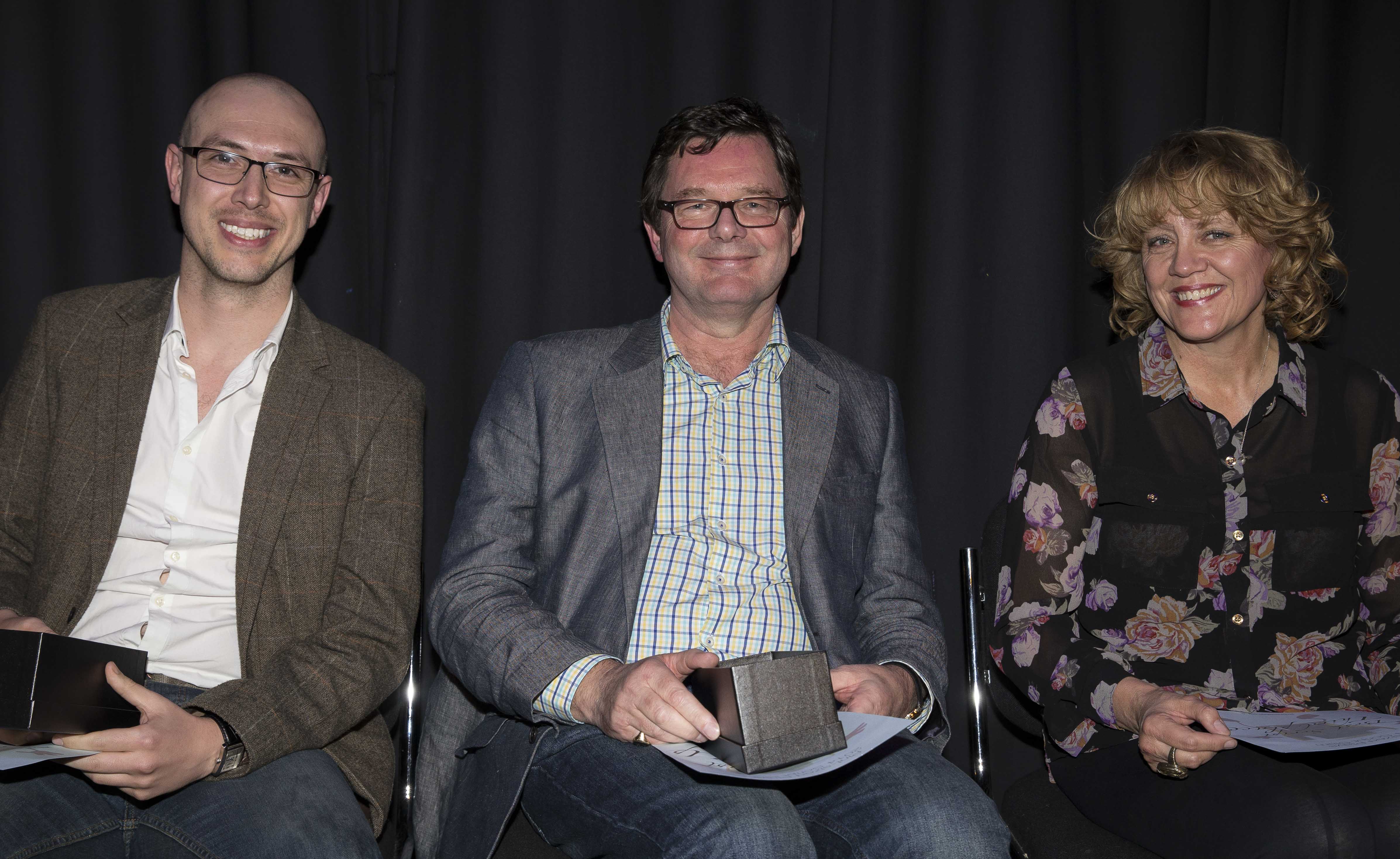 It was great that all three writers were at the theatre to hear the results and pick up their awards - very well done!

In a packed 4U in Fishguard, Pembrokeshire  on September 28,  the audience voted for their favourite script from the six winning plays and four runners up.  The results were as follows:  (All photos: © Rob Havard) 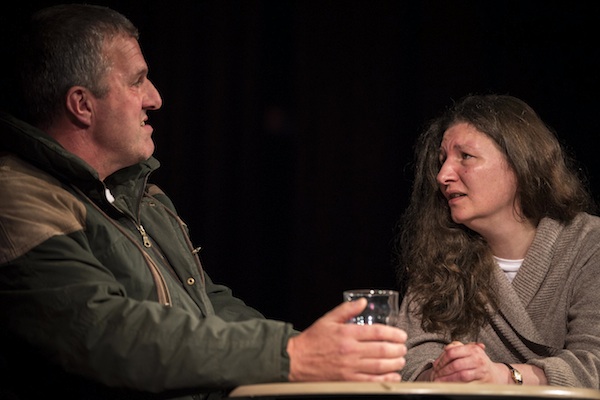 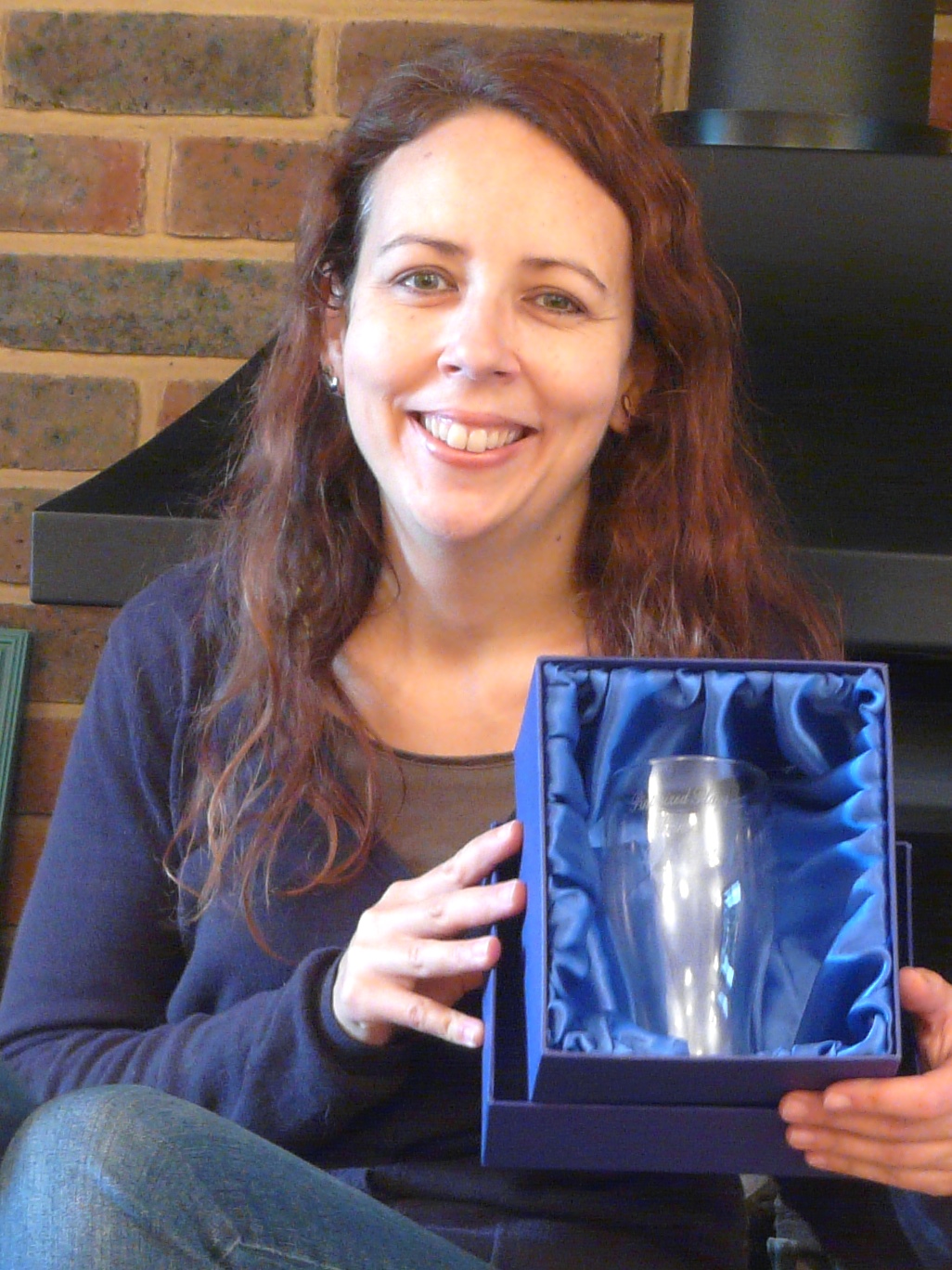 The Winner was ... BROUGHT TO BOOK by Lou Treleaven 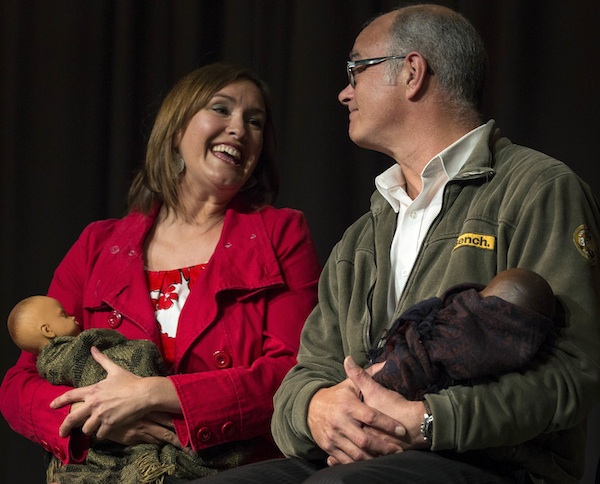 There was a tie for Runner-up: LIFETIME by Angie Farrow  ... 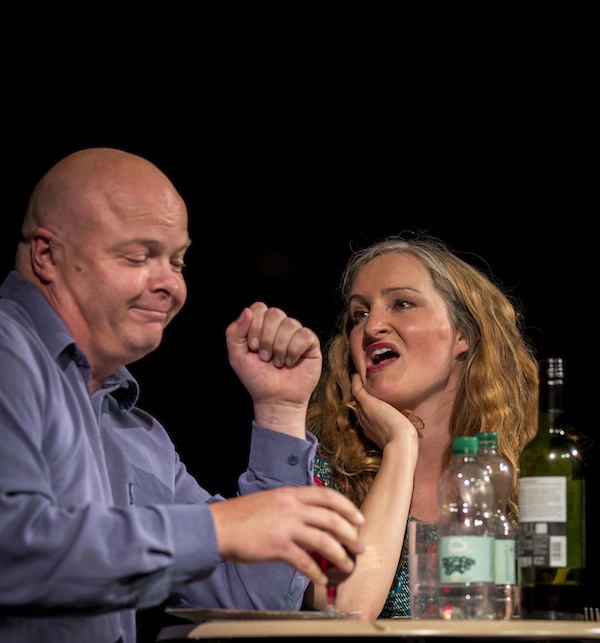 and AUTO-INCORRECT by Bridgette Portman; 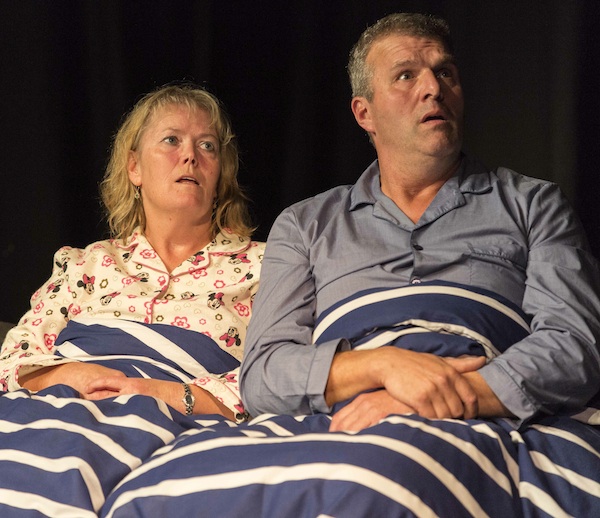 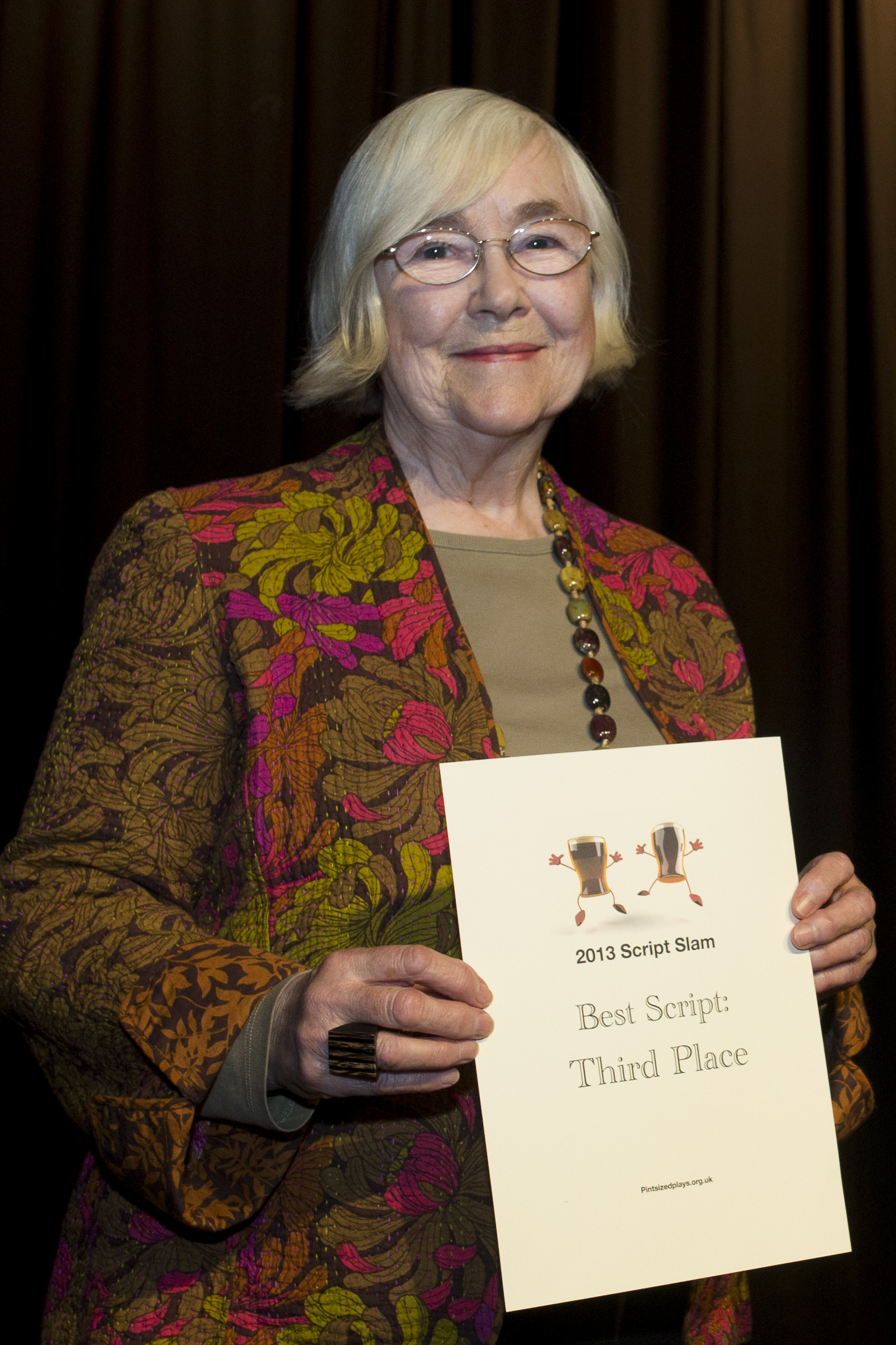 And, in third place: KNIGHT  INTRUDER by Dorothy Lambert;

Congratulations to all of them!


This year the audience also voted for best performance. And the Winners were: 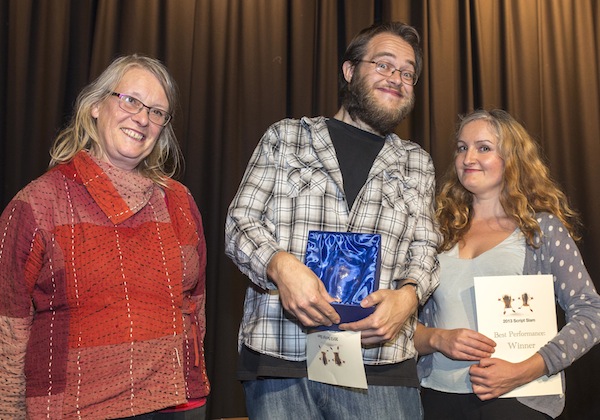 Siobhan Ash and Roger Leese, directed by Christine Willison with Dogs and Cats Living Together by Lynn-Steven Johanson 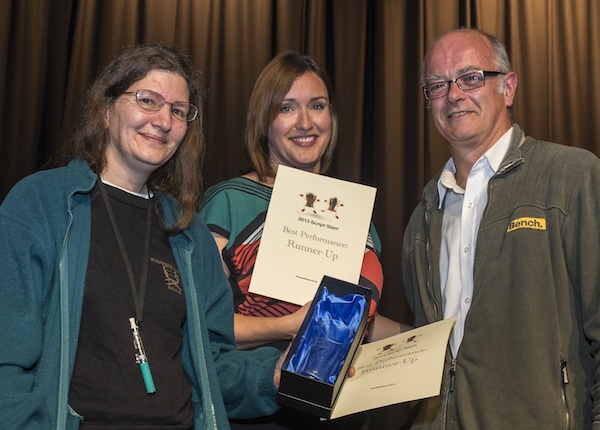 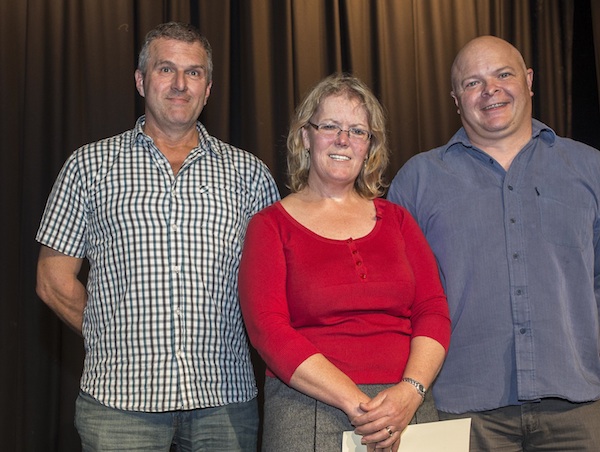