Pint-sized Plays at the 2019 Edinburgh Fringe!

Once again winners from Pint-sized Plays were taken to Edinbutgh by Bitesize Plays and performed throughout the month - this year in an even bigger venue! 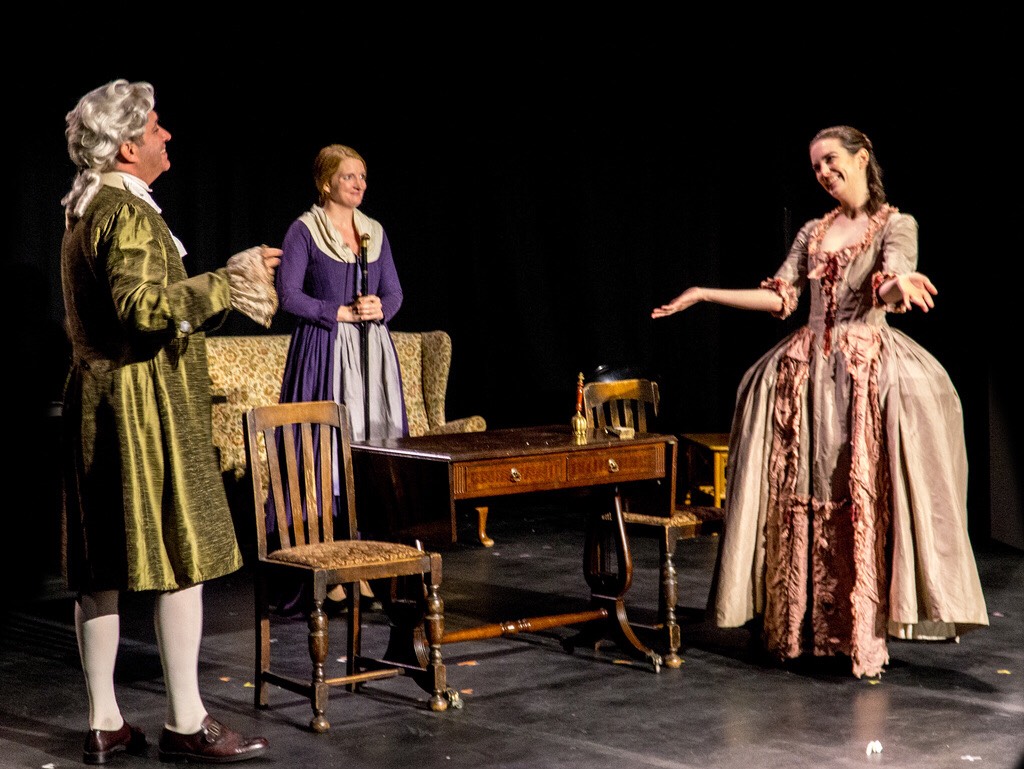 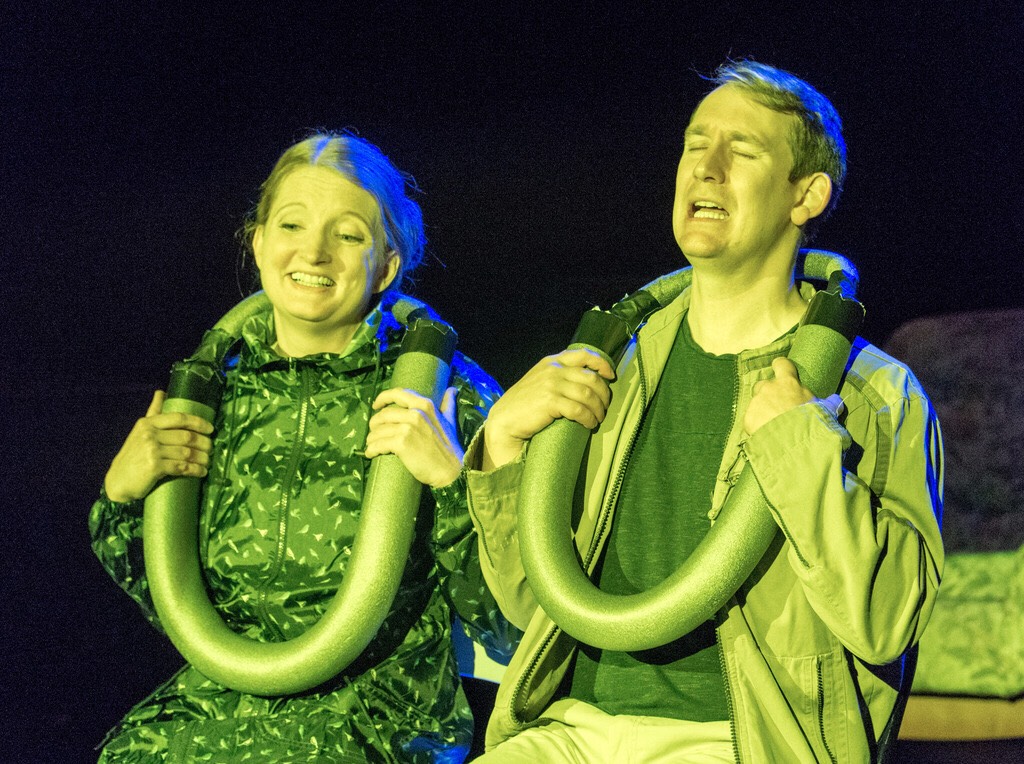 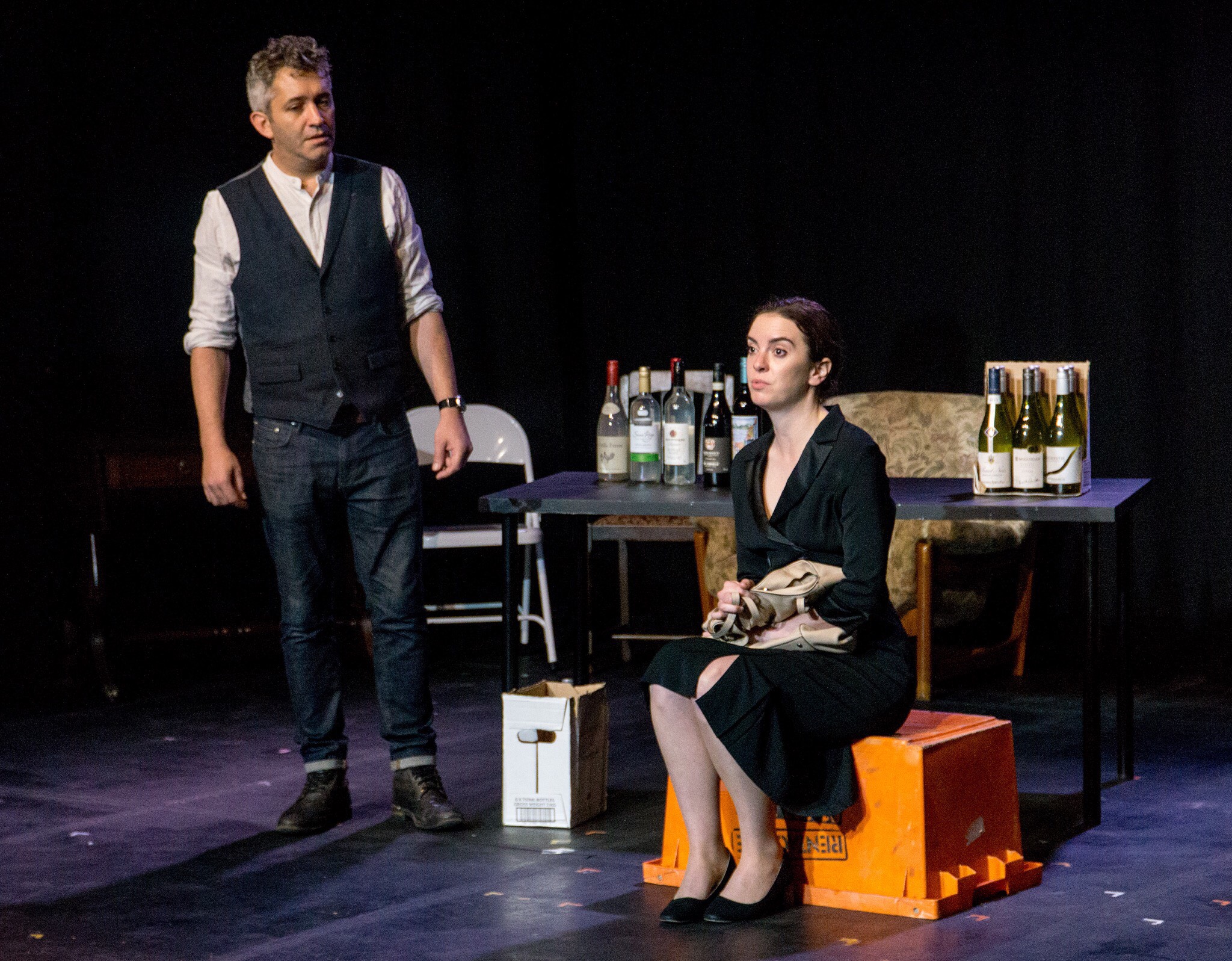 Bottle For a Special Occasion by Bill Kovacsik 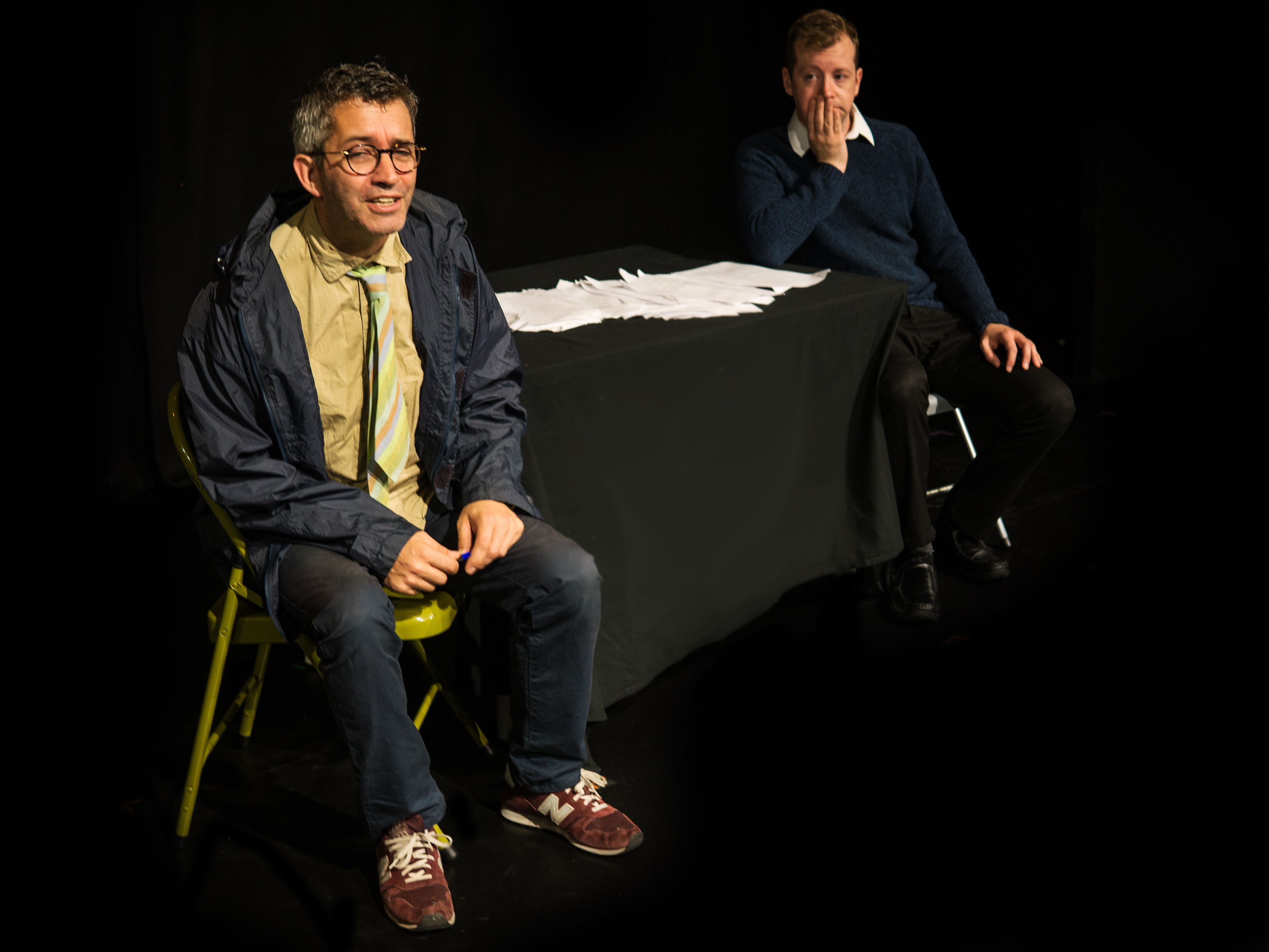 Never Give Up by James Hutchinson 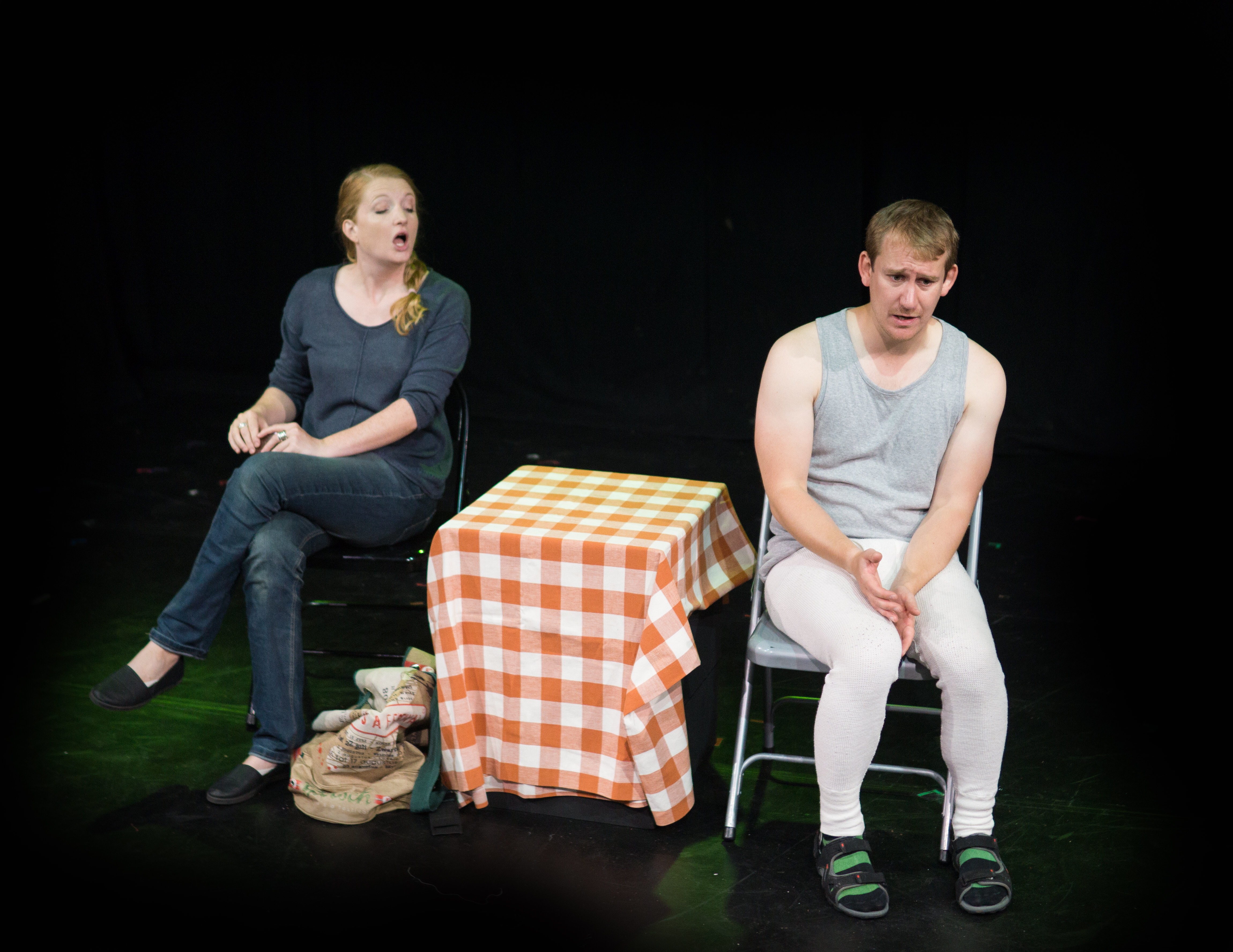 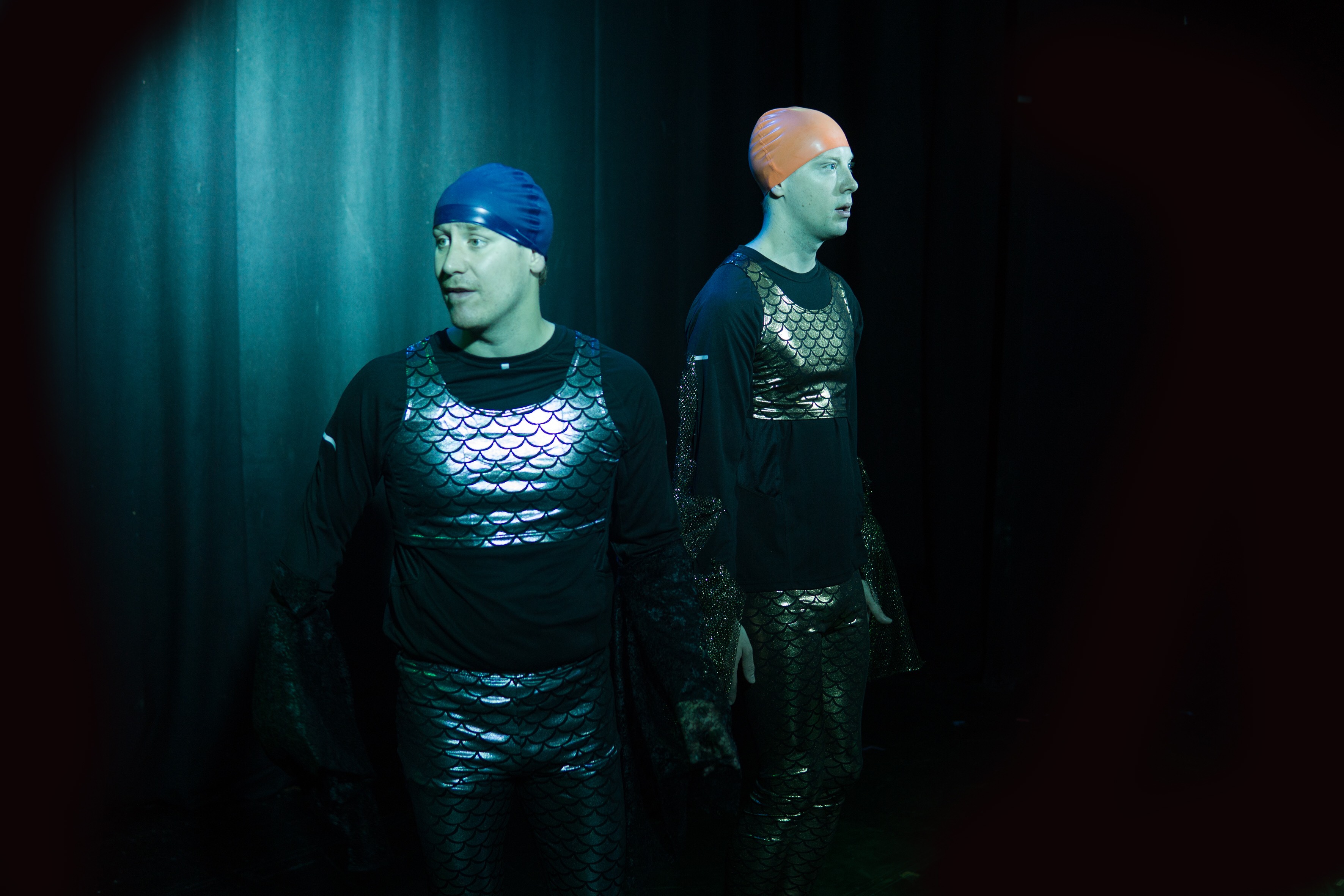 Fagbutt in a Fishbowl by Derek Webb 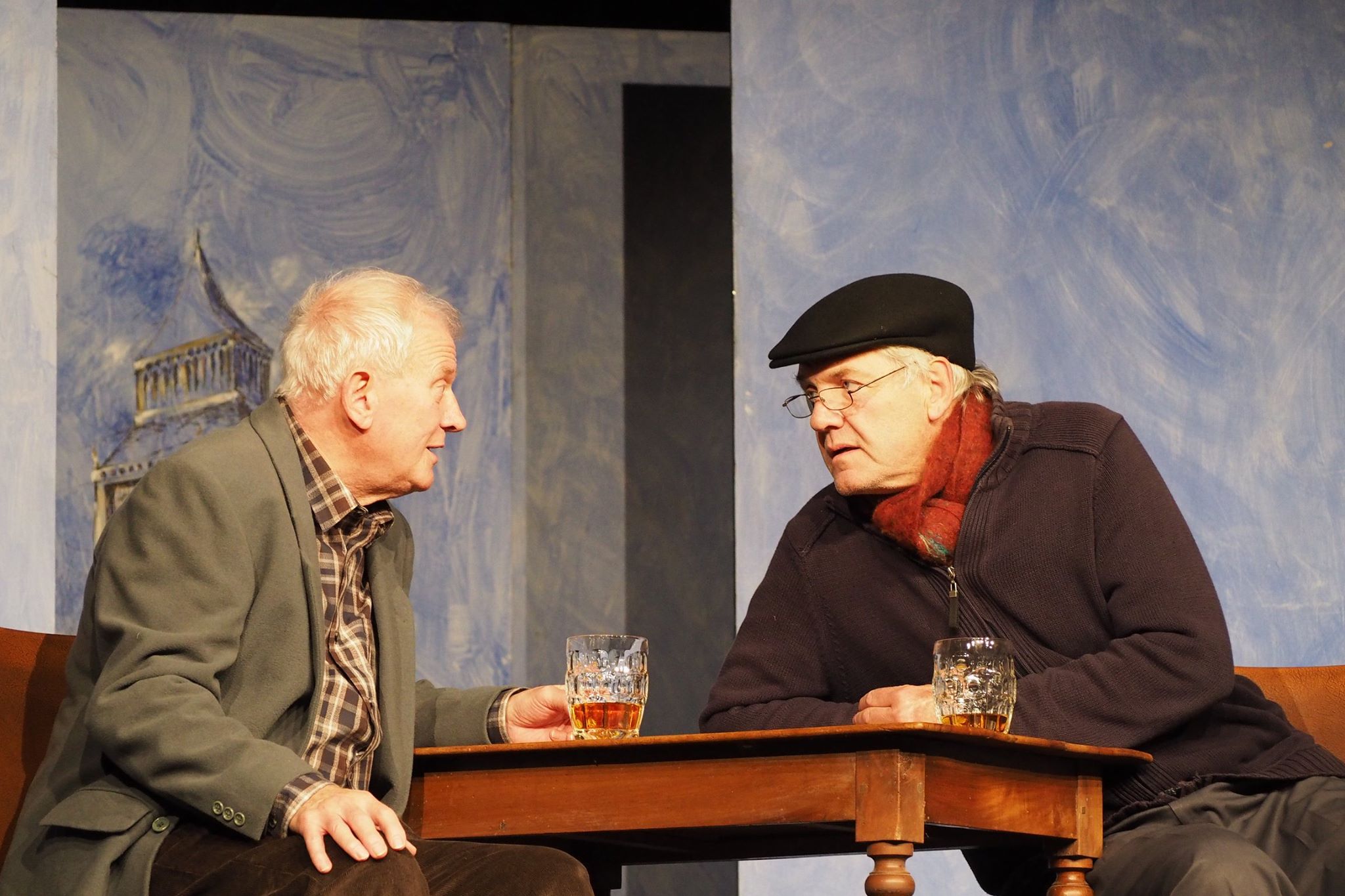 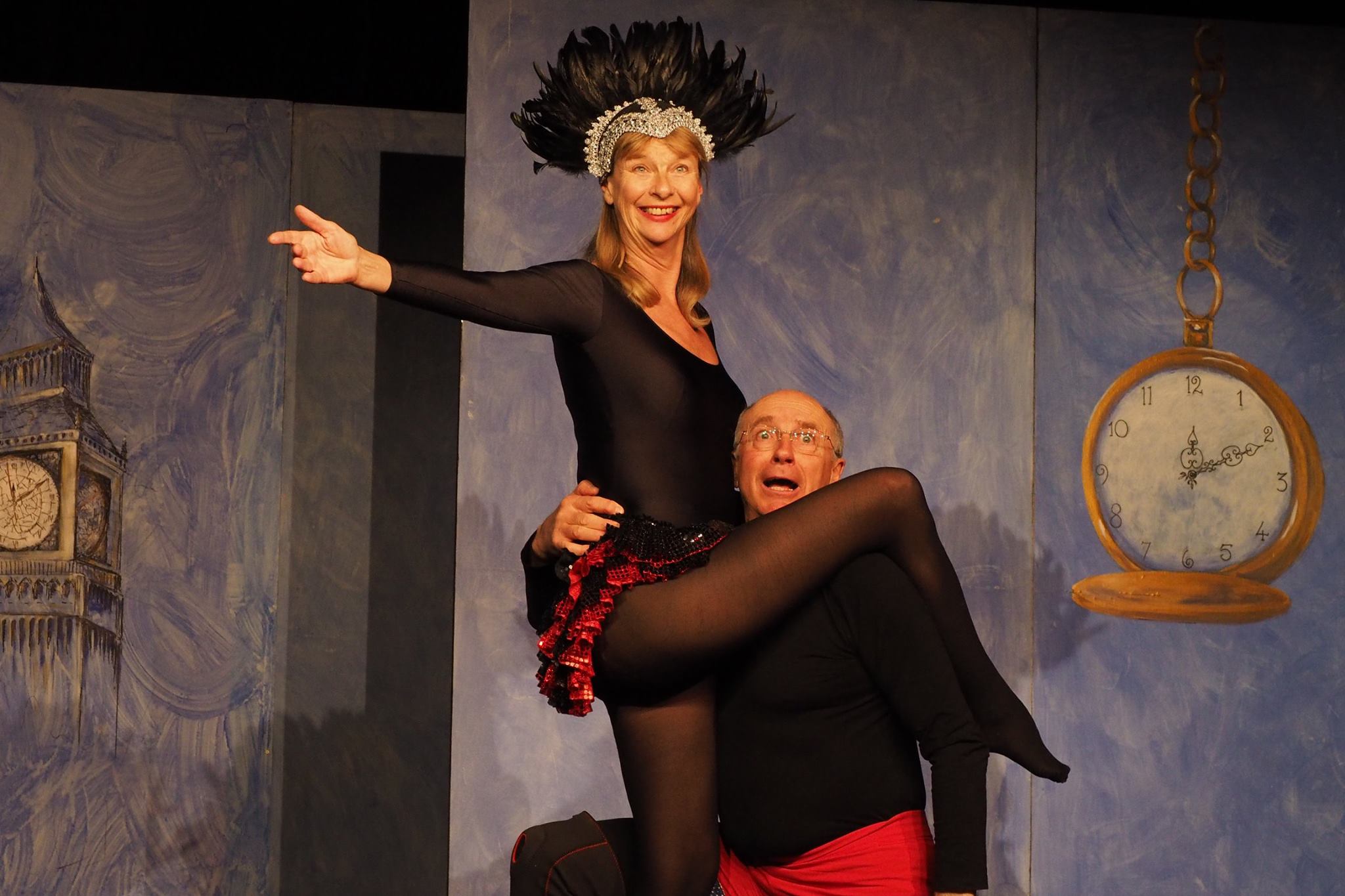 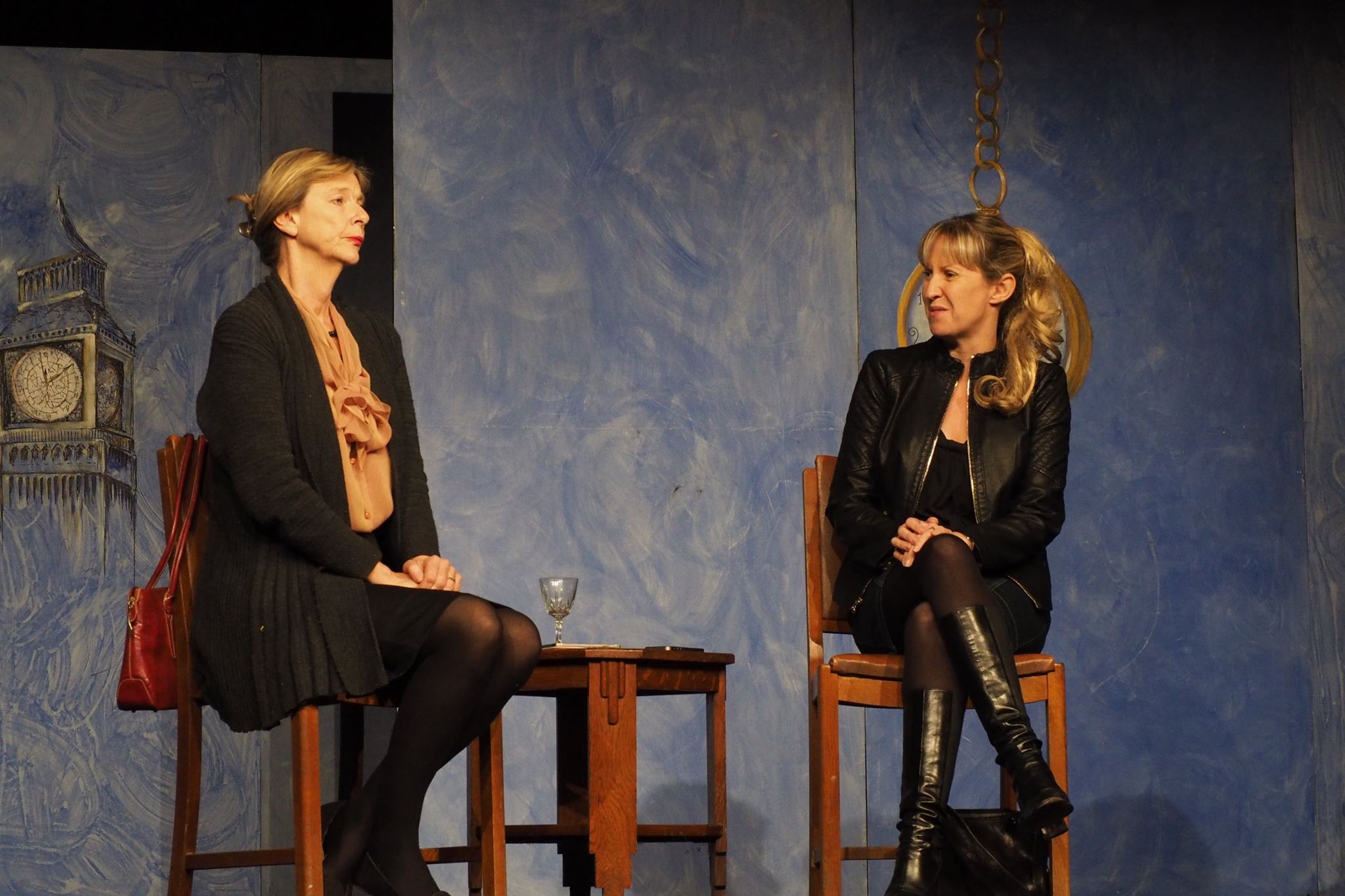 Runner Up, Best Drama: Up Close and Personal by Anne Graham