Some pics from our performances at the Brighton Fringe May 2015 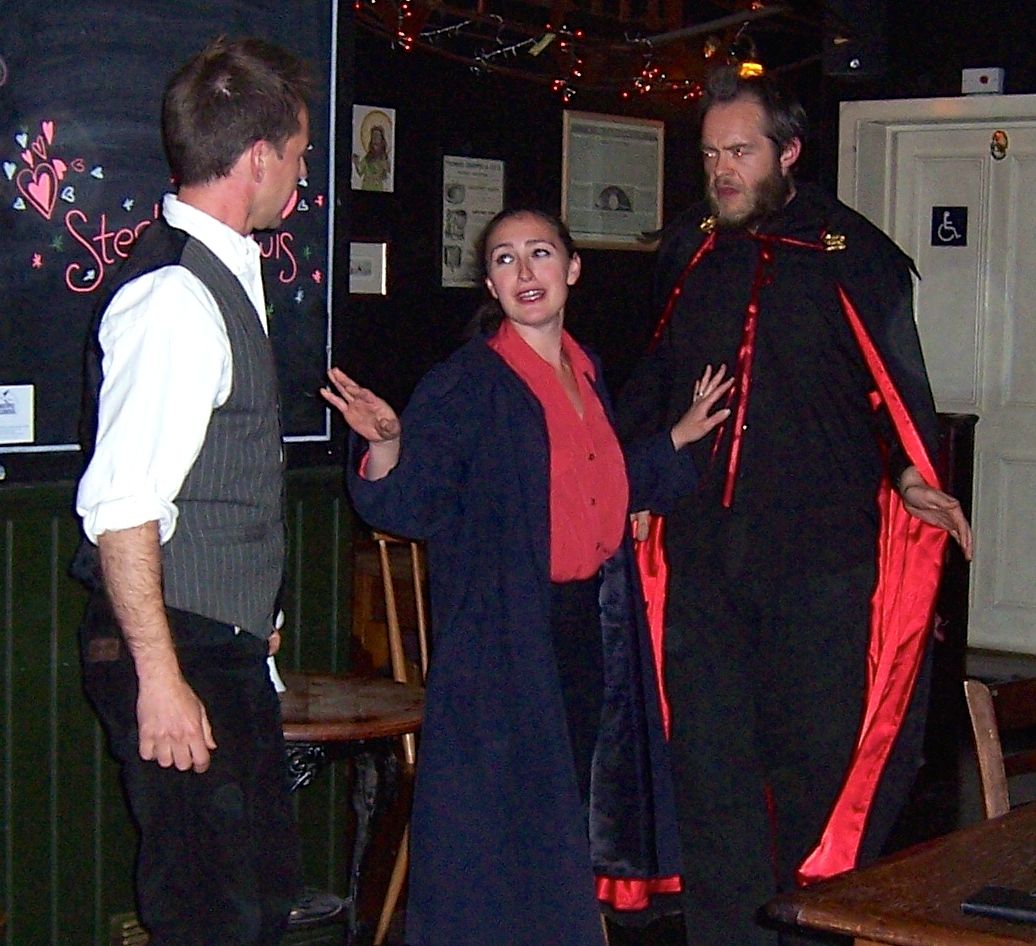 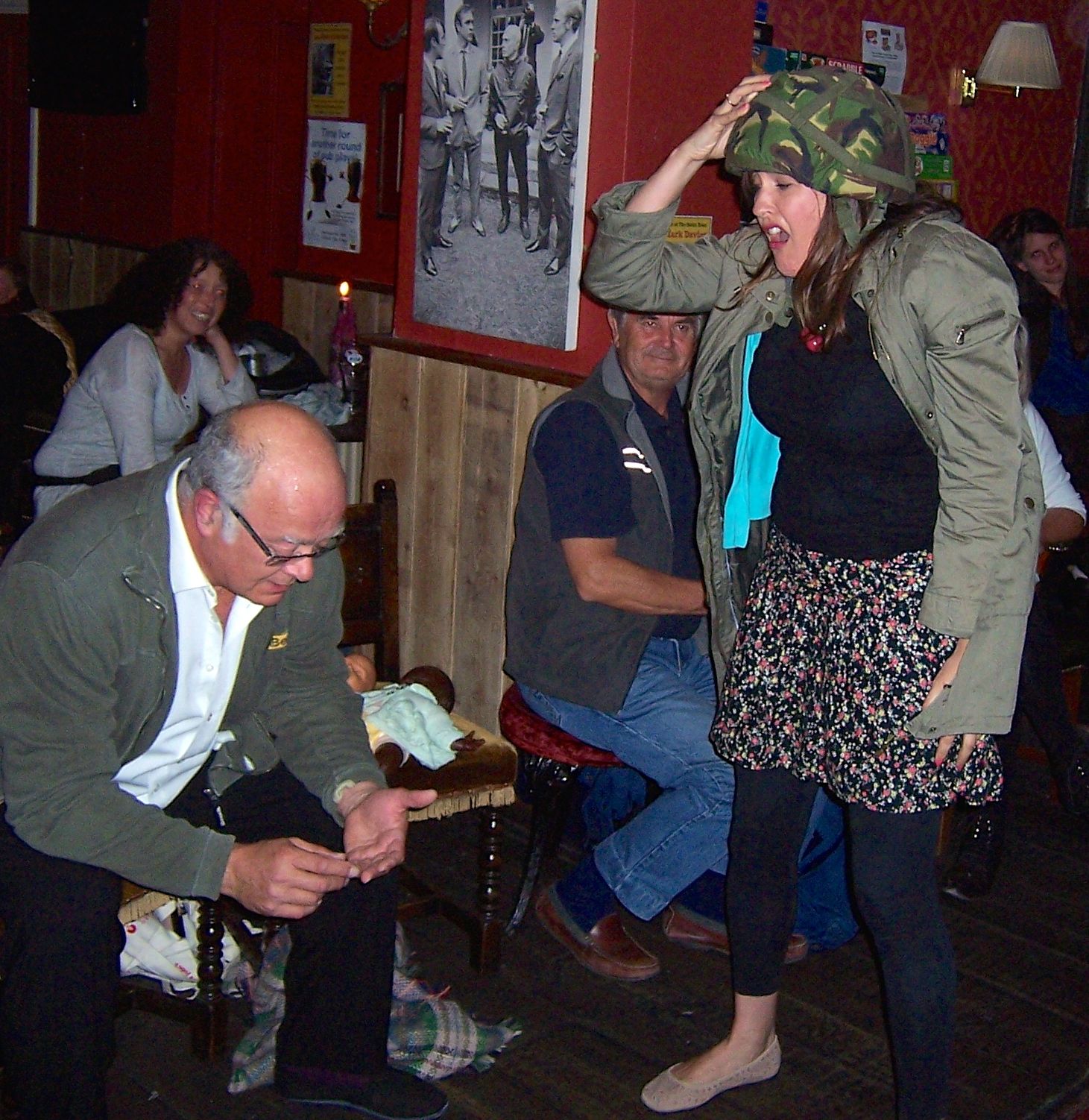 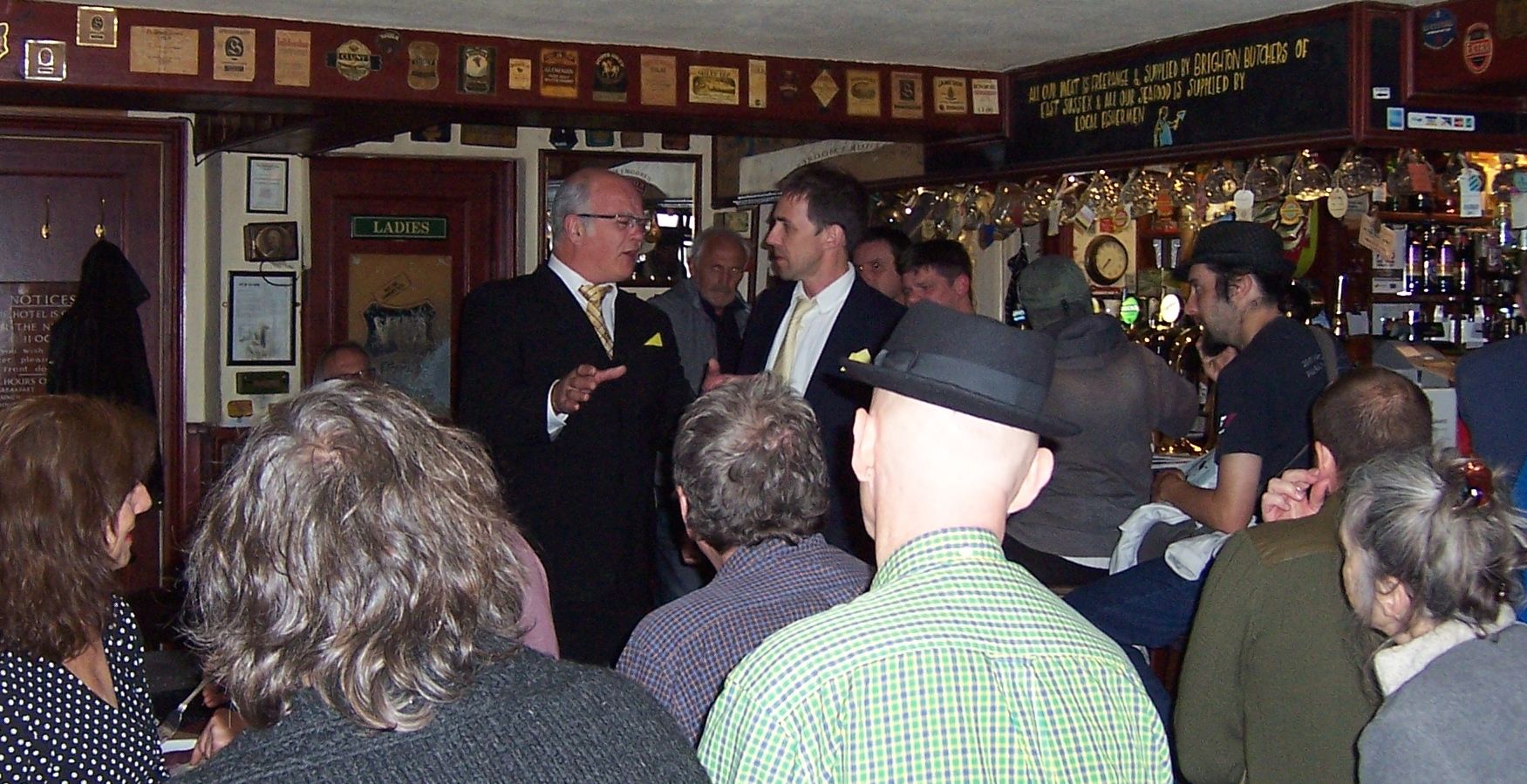 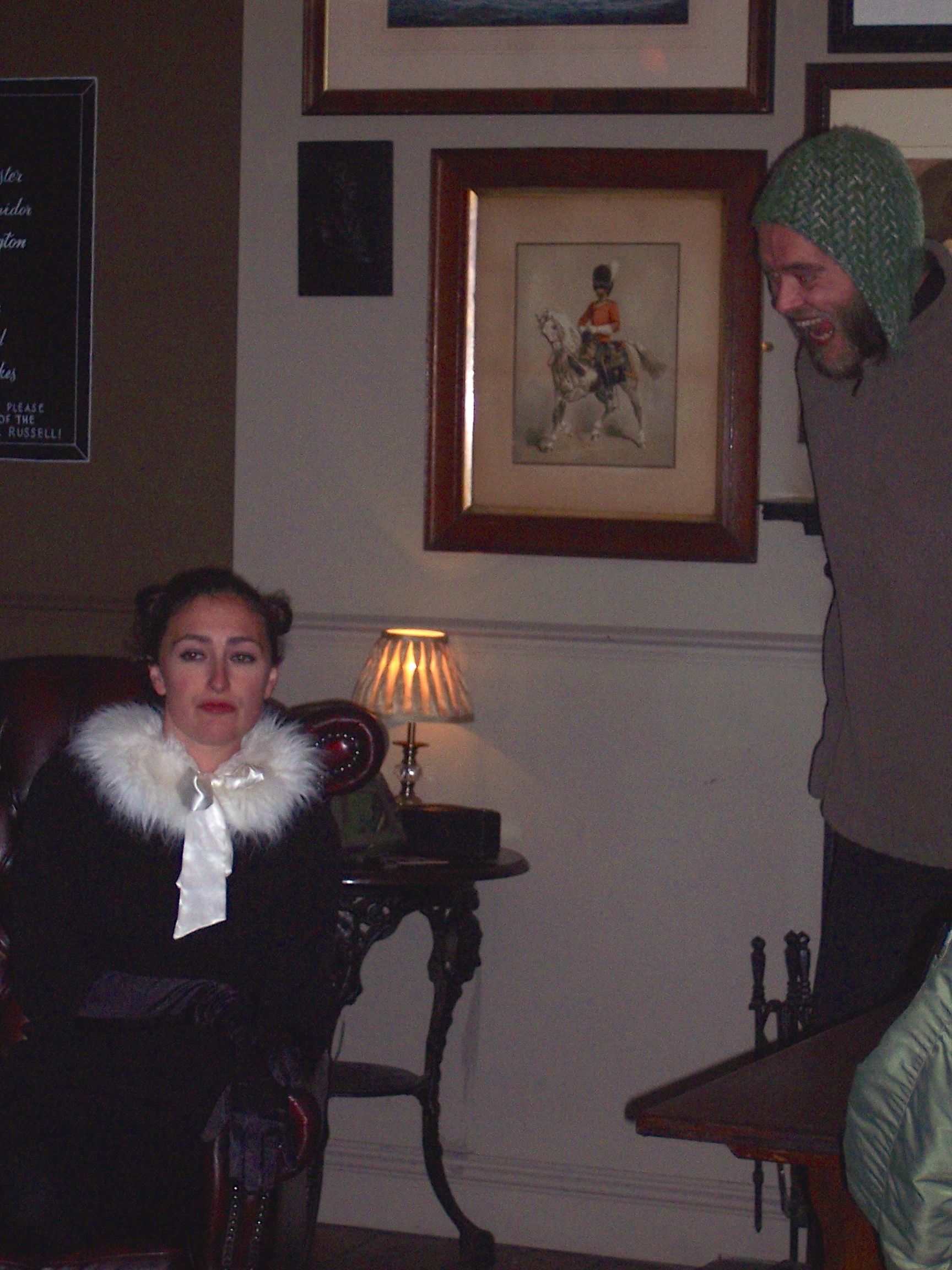 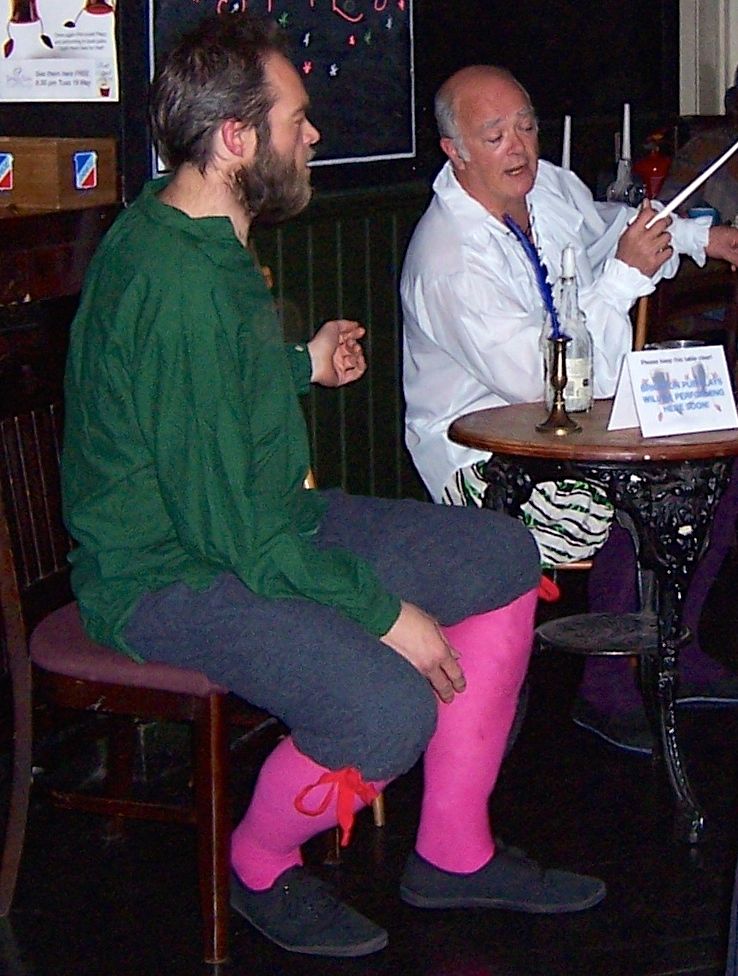 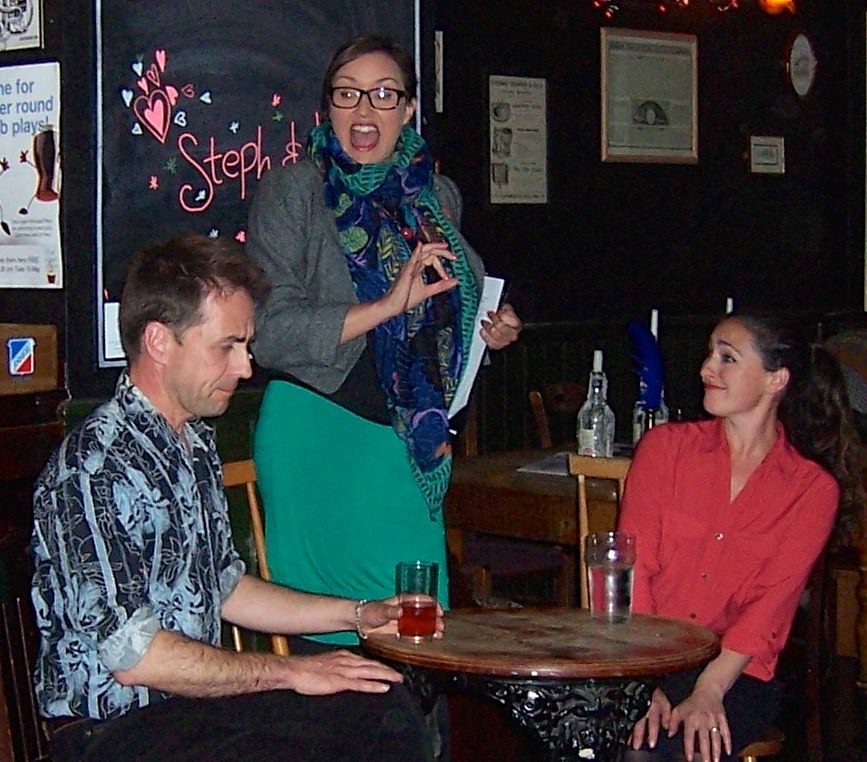 Pics from our 2013 pub performances!

A selection of shots taken during actual performances in pubs during the 2013 Pint-sized Plays Festival. 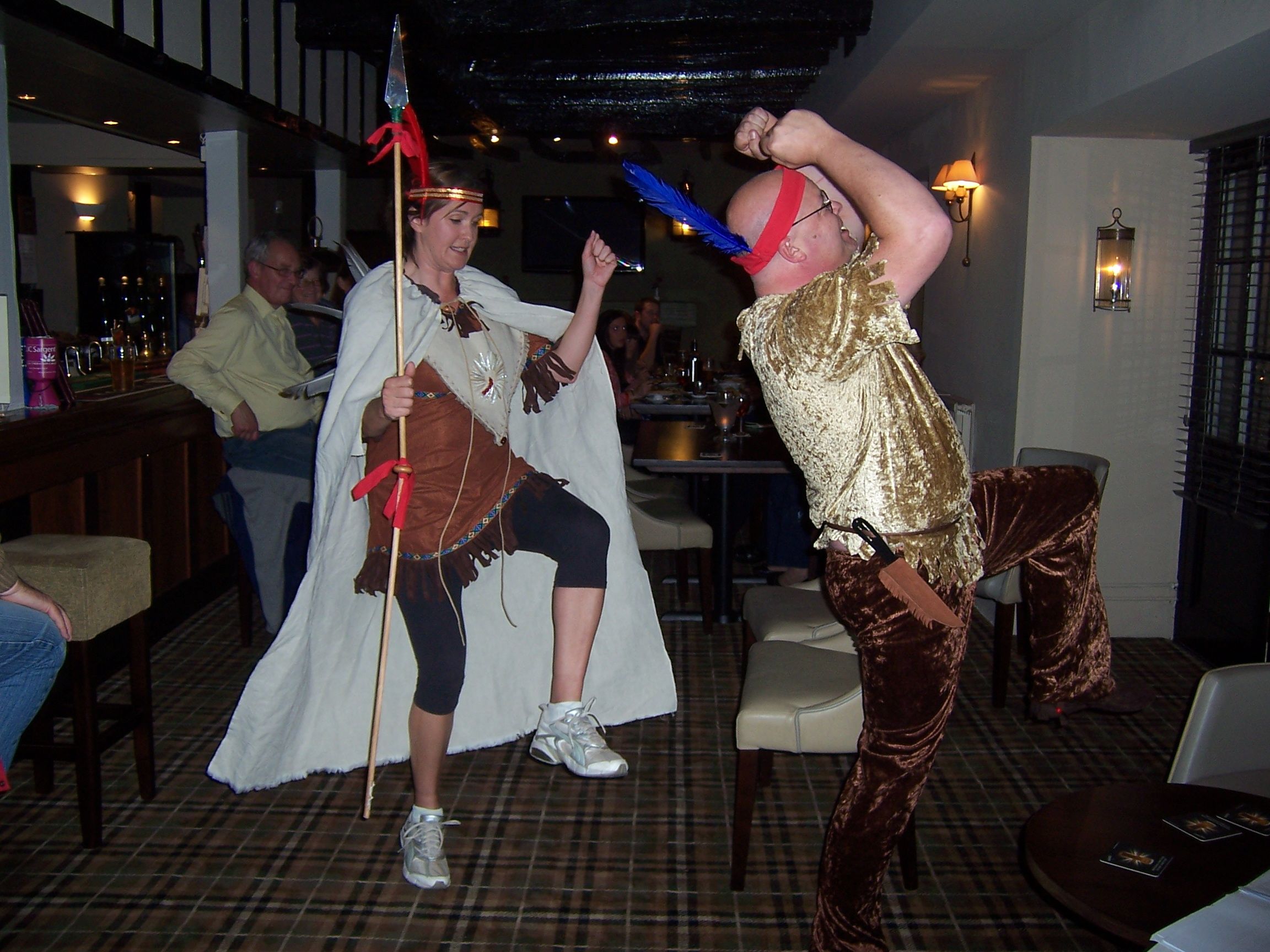 Roadkill with Gwen Watson and Nick Wears in The Mariners, Haverfordwest 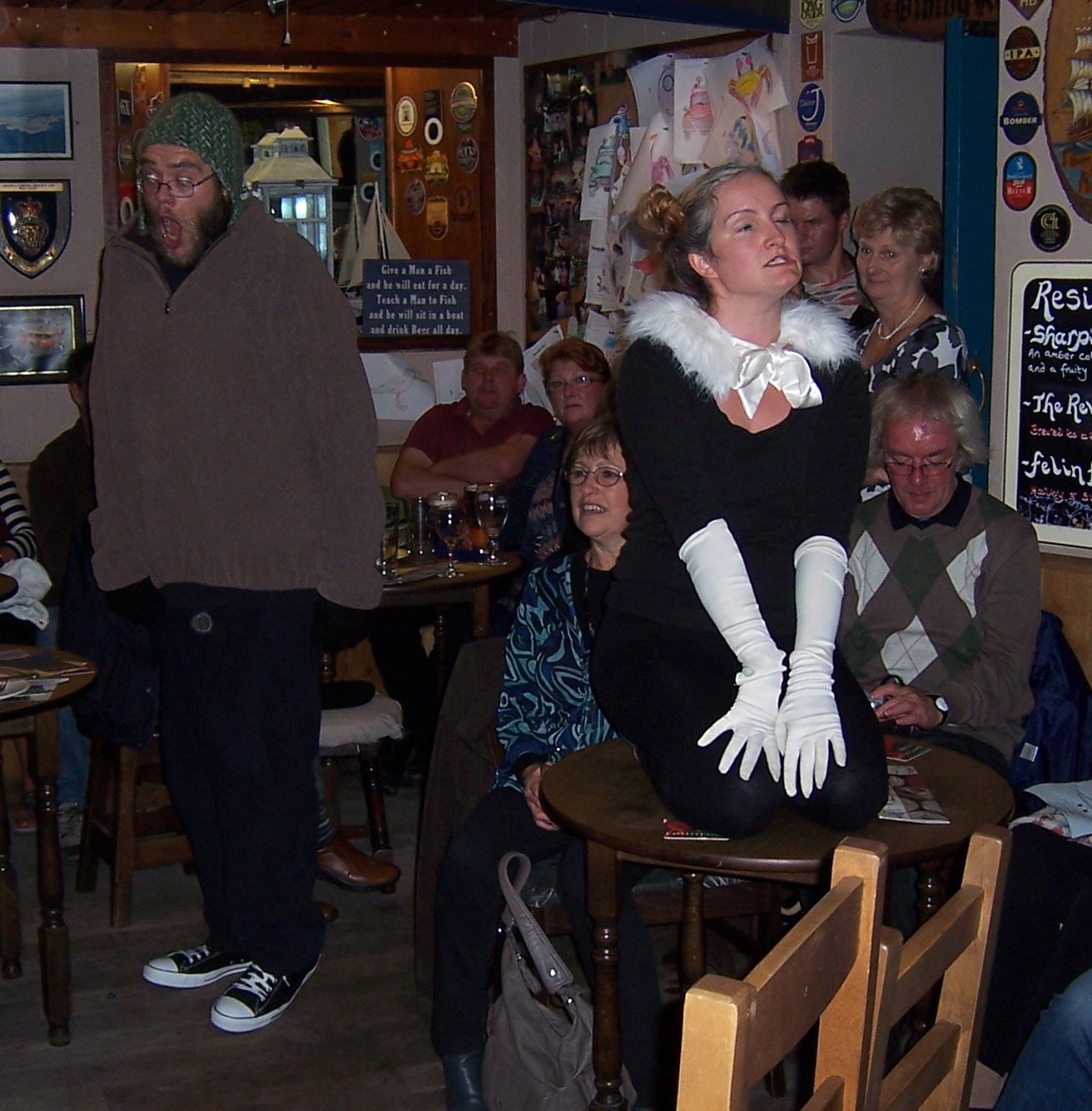 Dogs and Cats Living Together in The Normandie, Tenby with Roger Leese and Siobhan Ashe 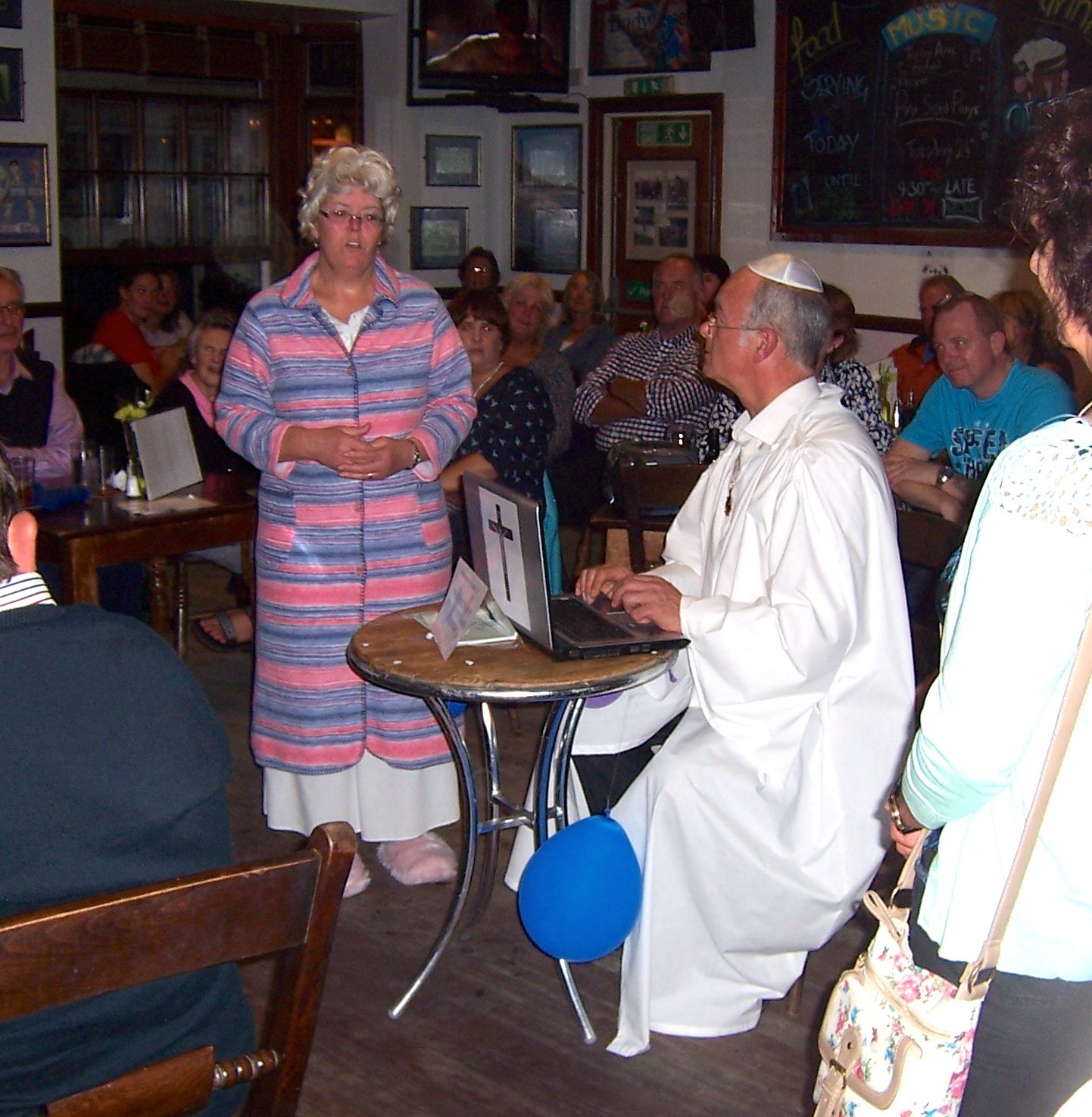 Eternity in the Buccaneer, Tenby with Cheryl Rayner and Gary Crane 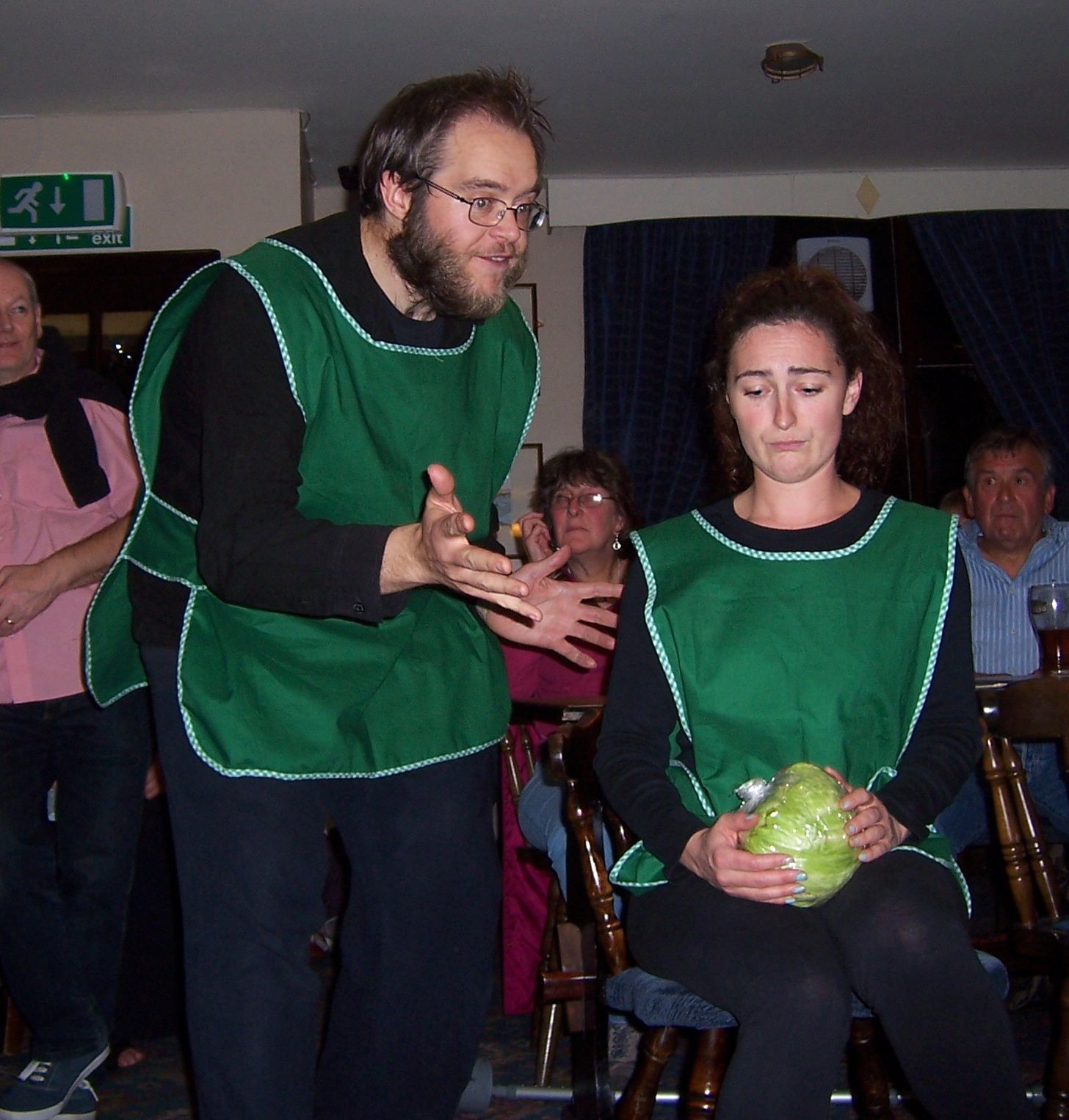 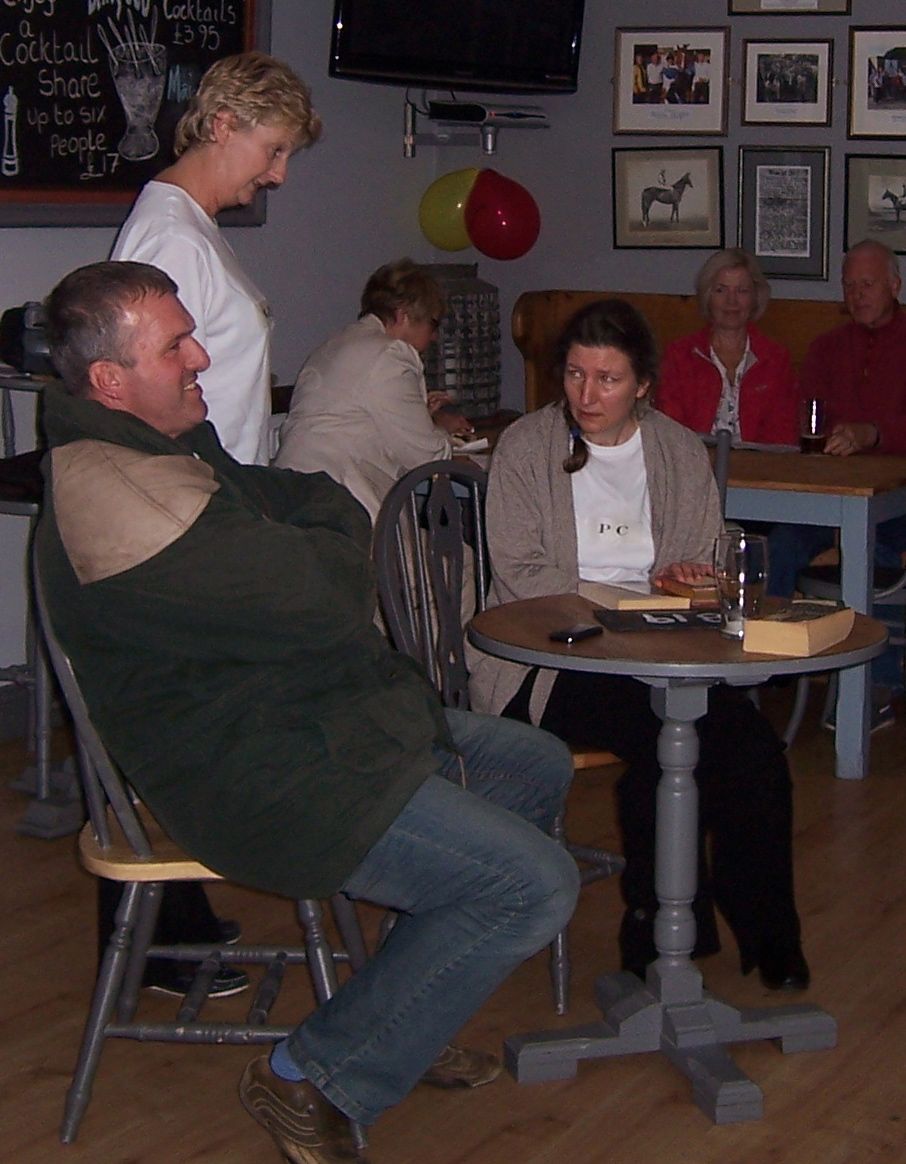 Brought to Book with Annette Williams, Richard James and Sarah Sherriff in the Galloping Major, Tenby 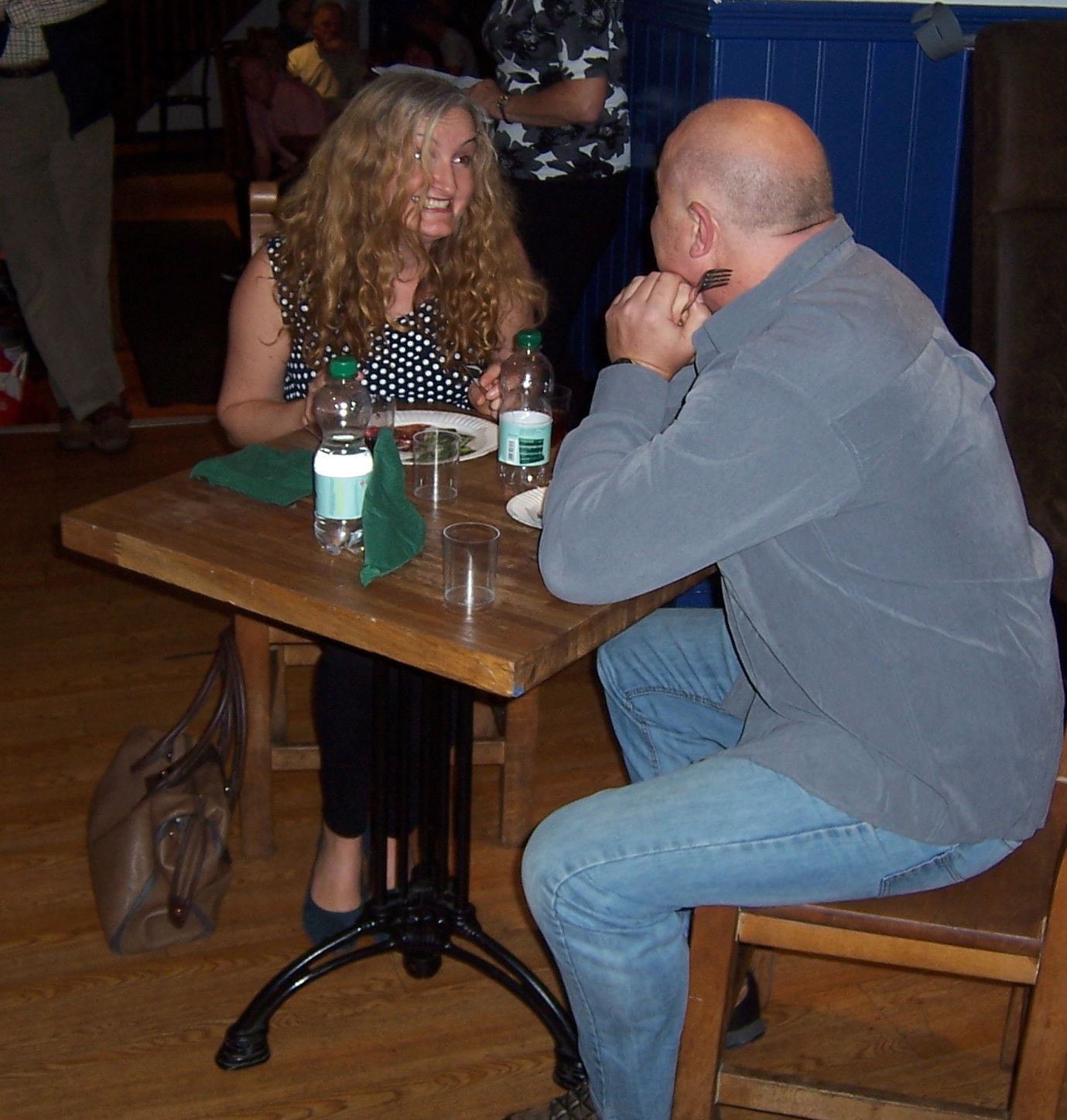 Auto-incorrect with Siobhan Ashe and Nick Lees in The Normandie, Tenby 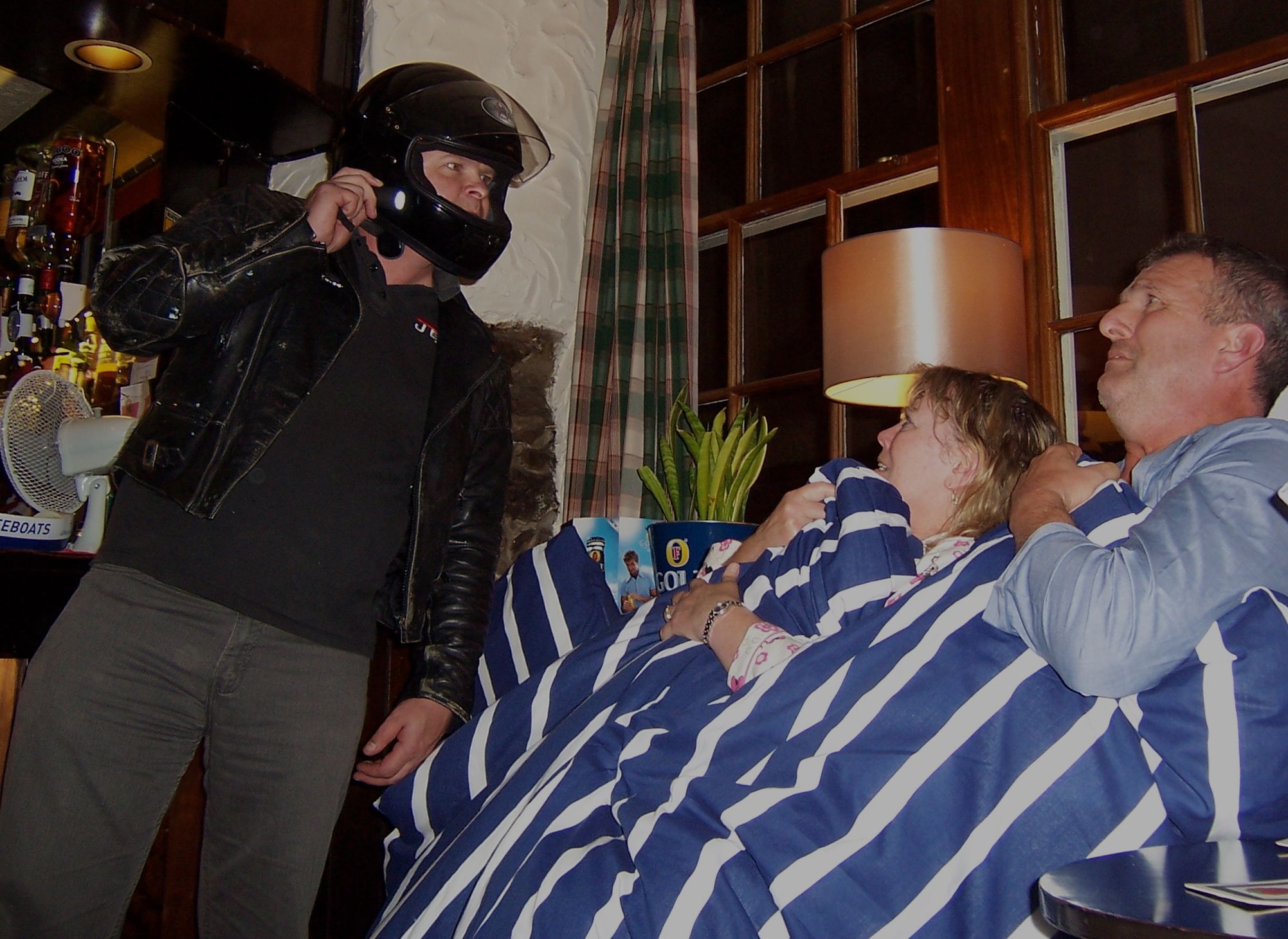 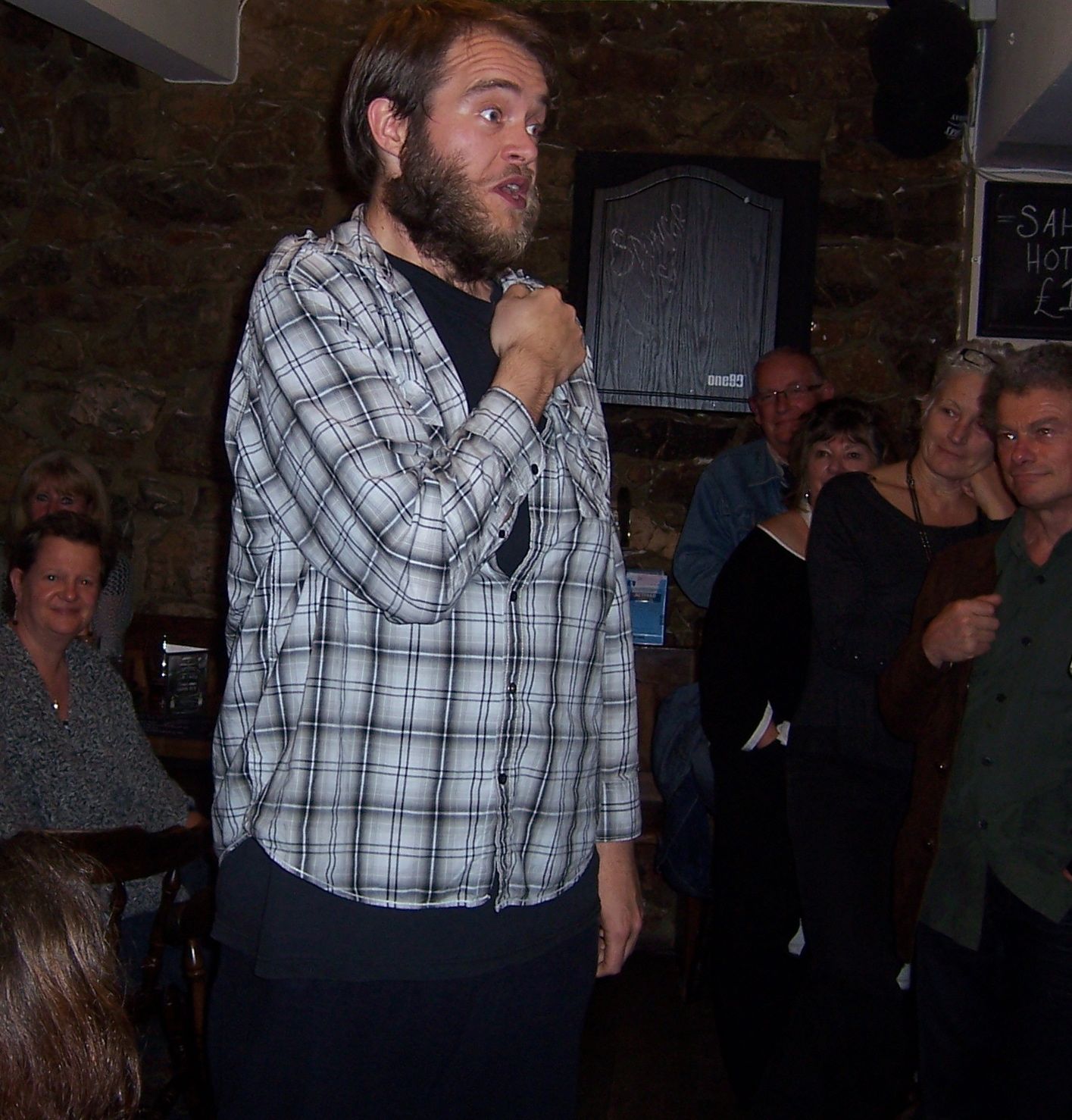 Forever True with Roger Leese and Maya Donnelly (not pictured) in The Crown, Tenby 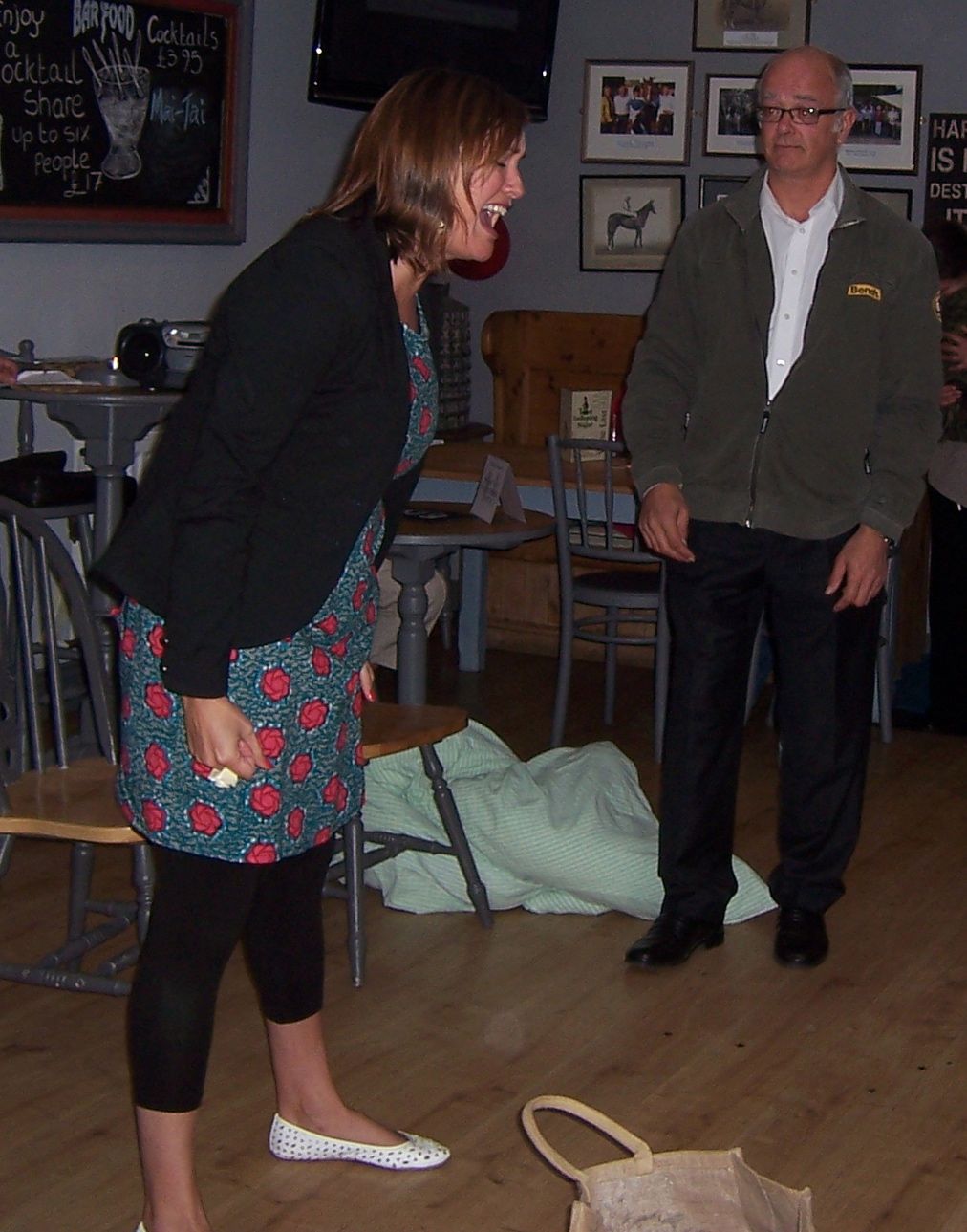 Lifetime with Gwen Watson and Gary Crane in The Galloping Major, Tenby 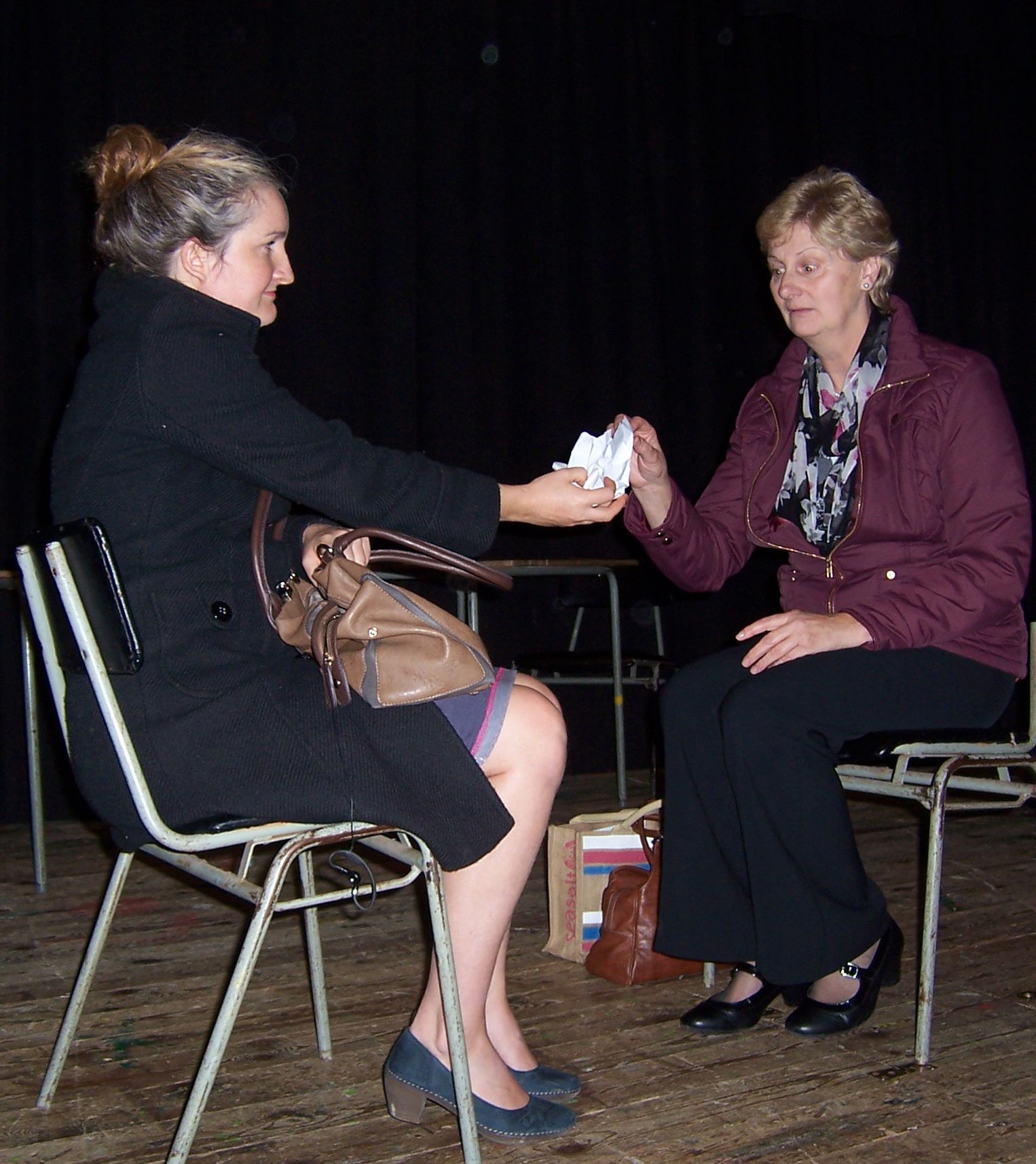 The Intricate Workings of A Sherbet Lemon with Siobhan Ashe, Annette Williams and Dickie Llewellin (not pictured)

And some shots from the performances in 2012 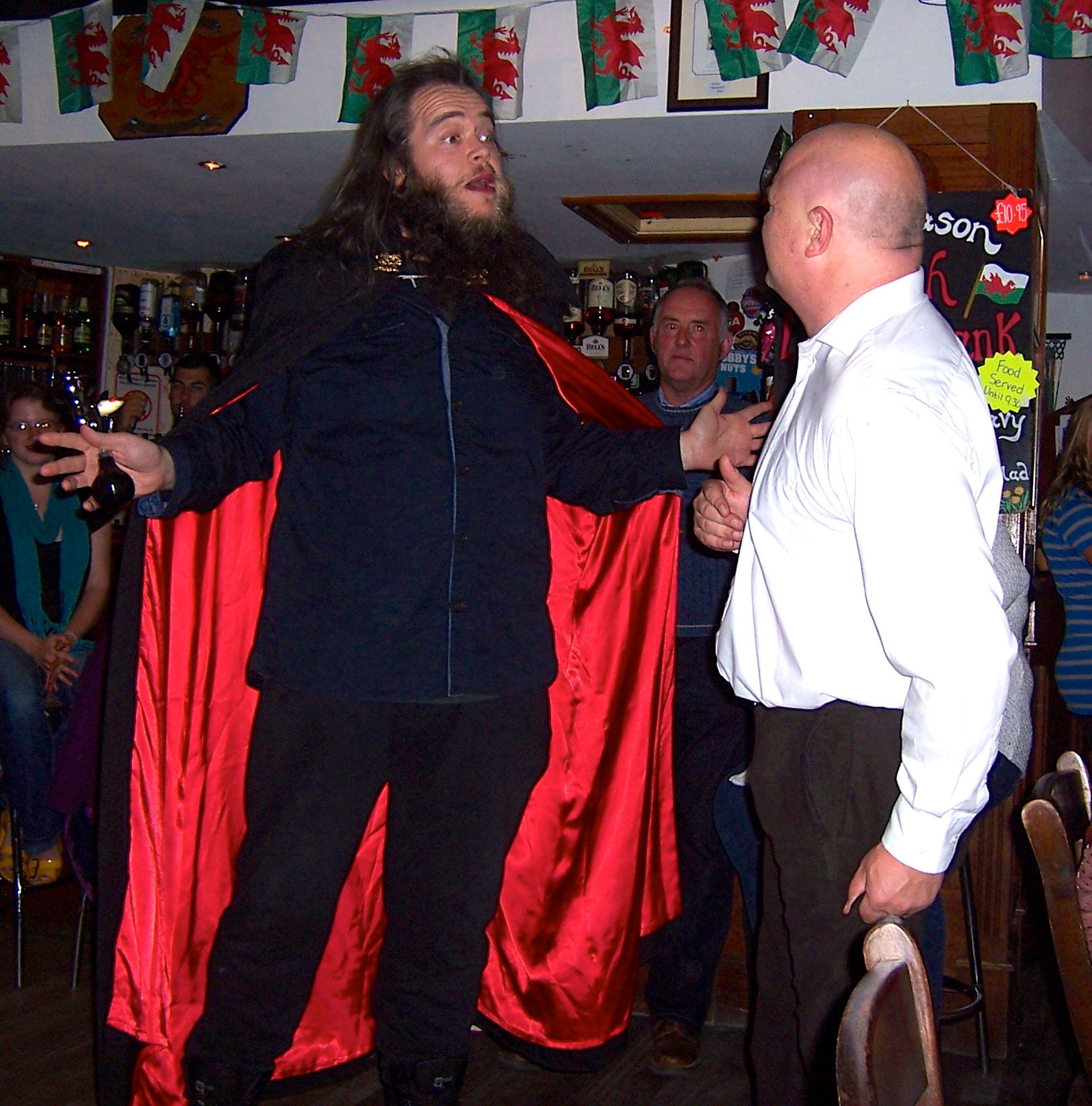 'All in the Mind' by Richard Layton 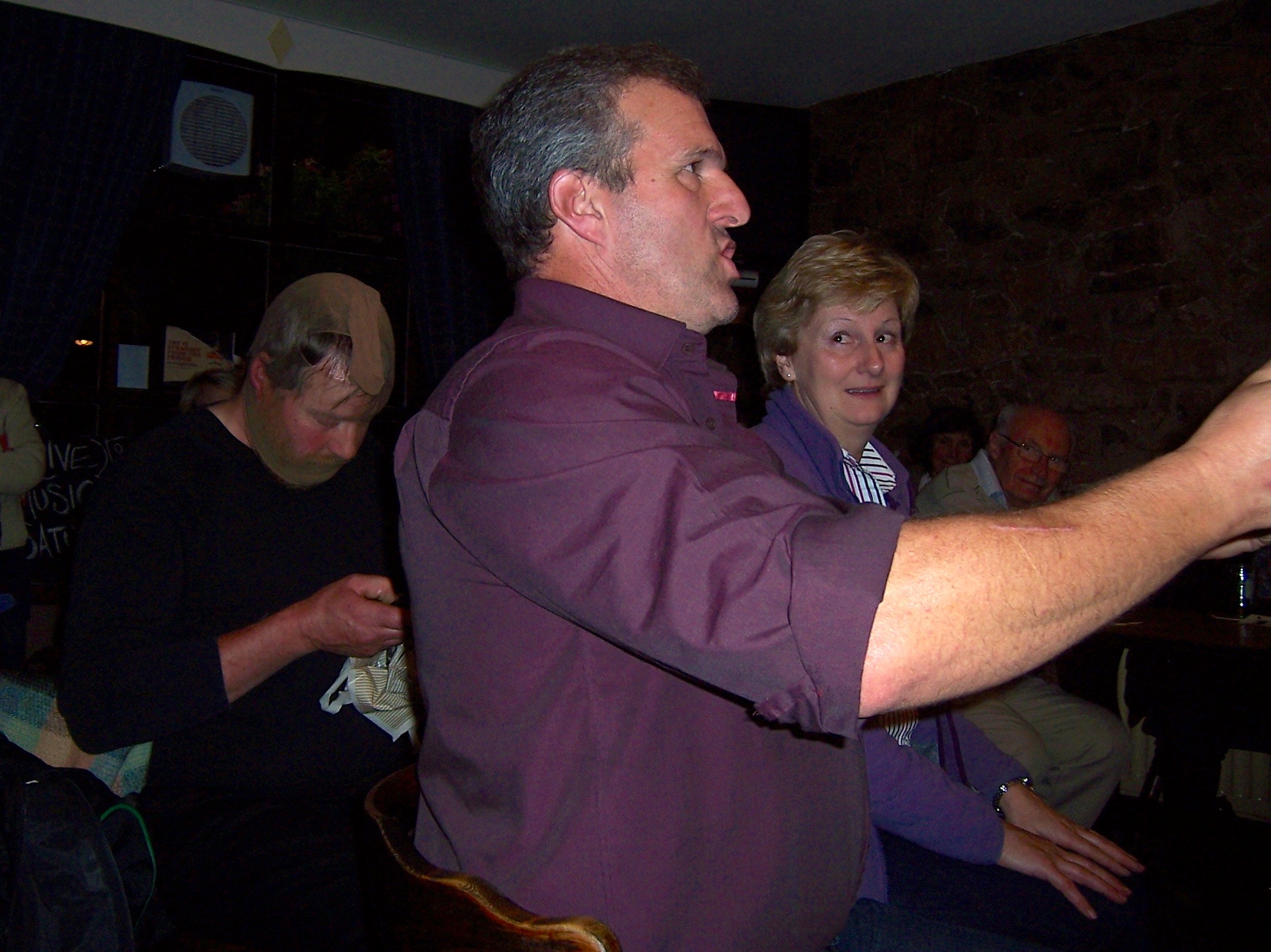 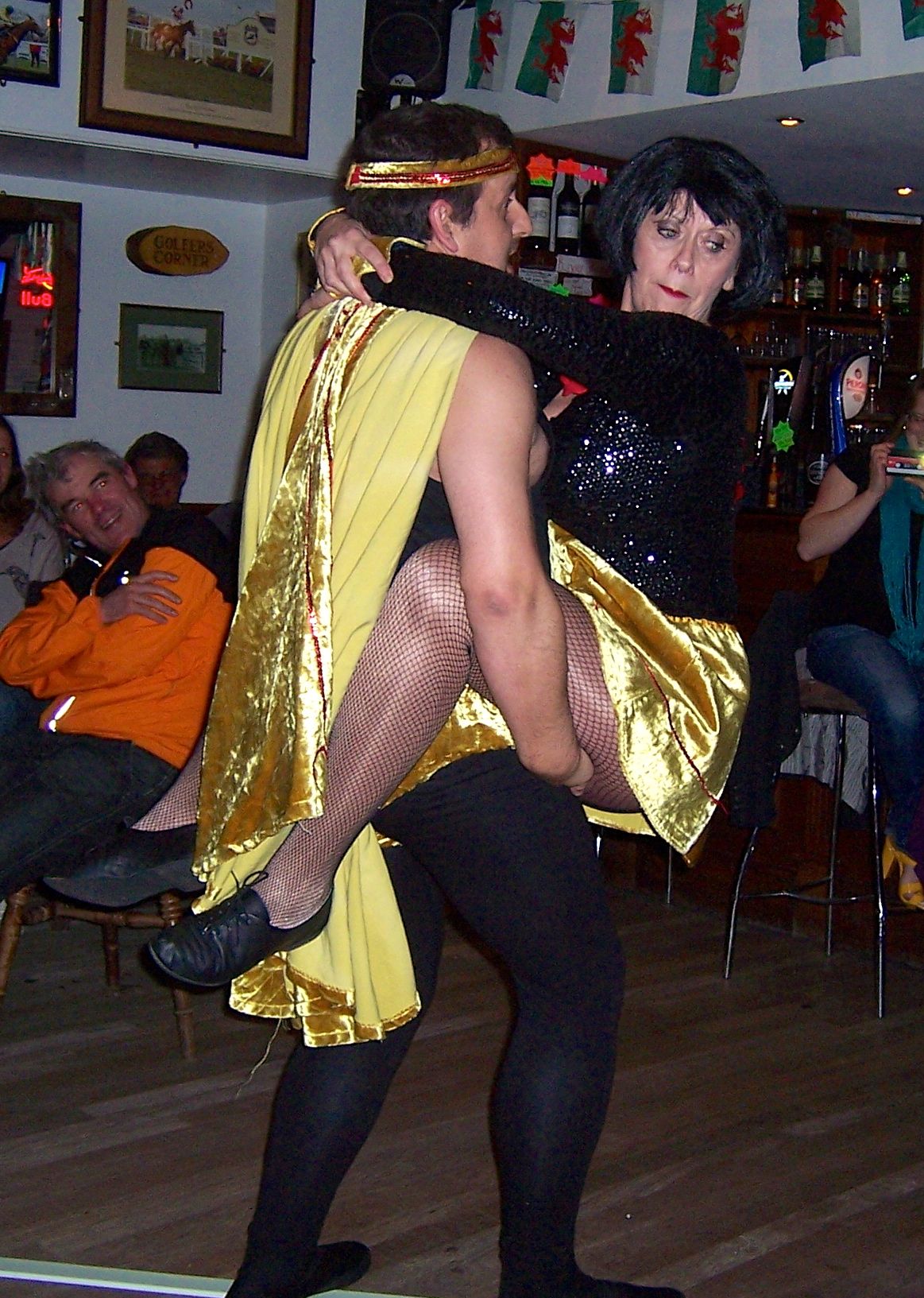 'Tightrope' by Rob Taylor - with Allison and Steve Butler 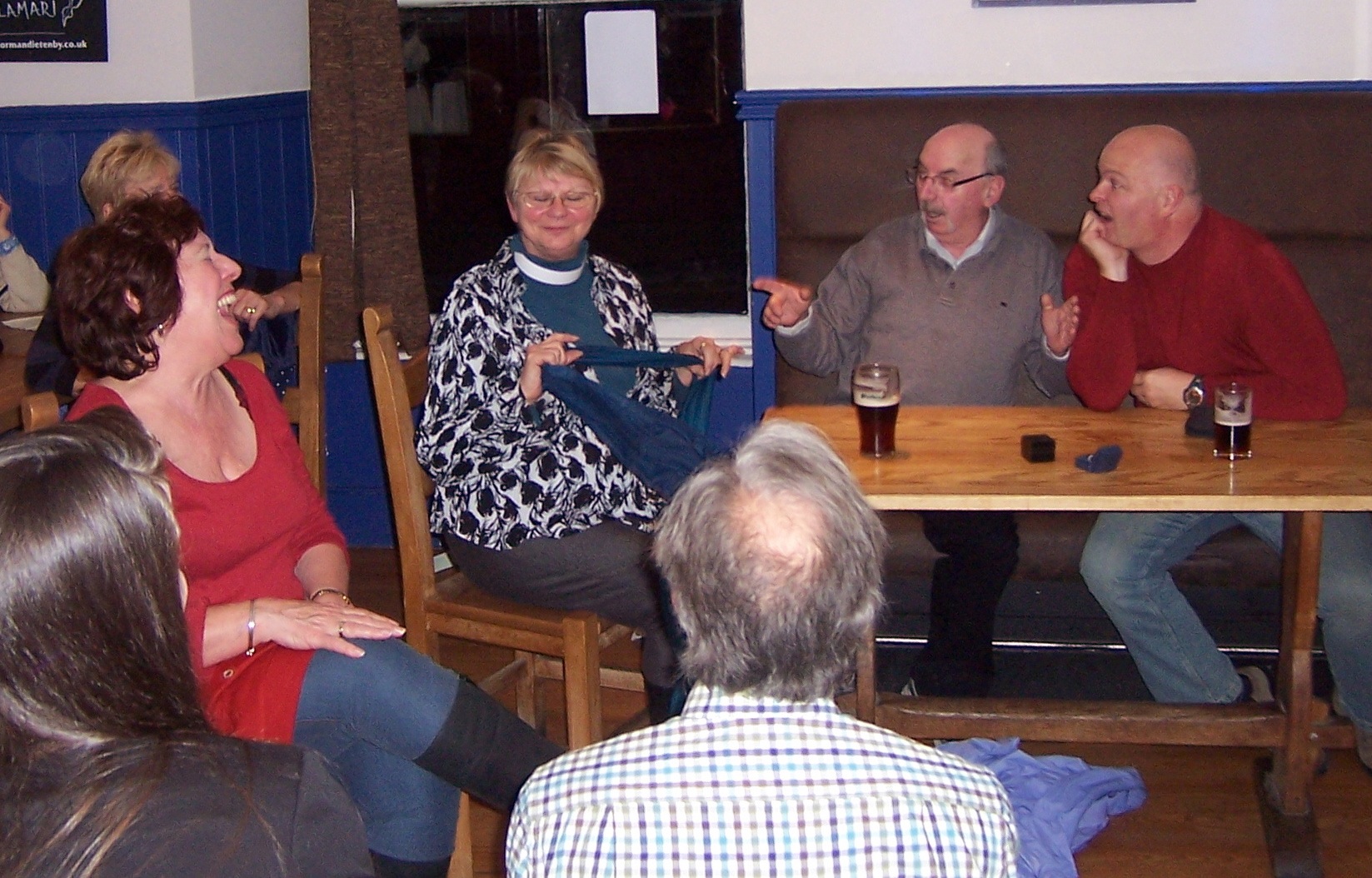 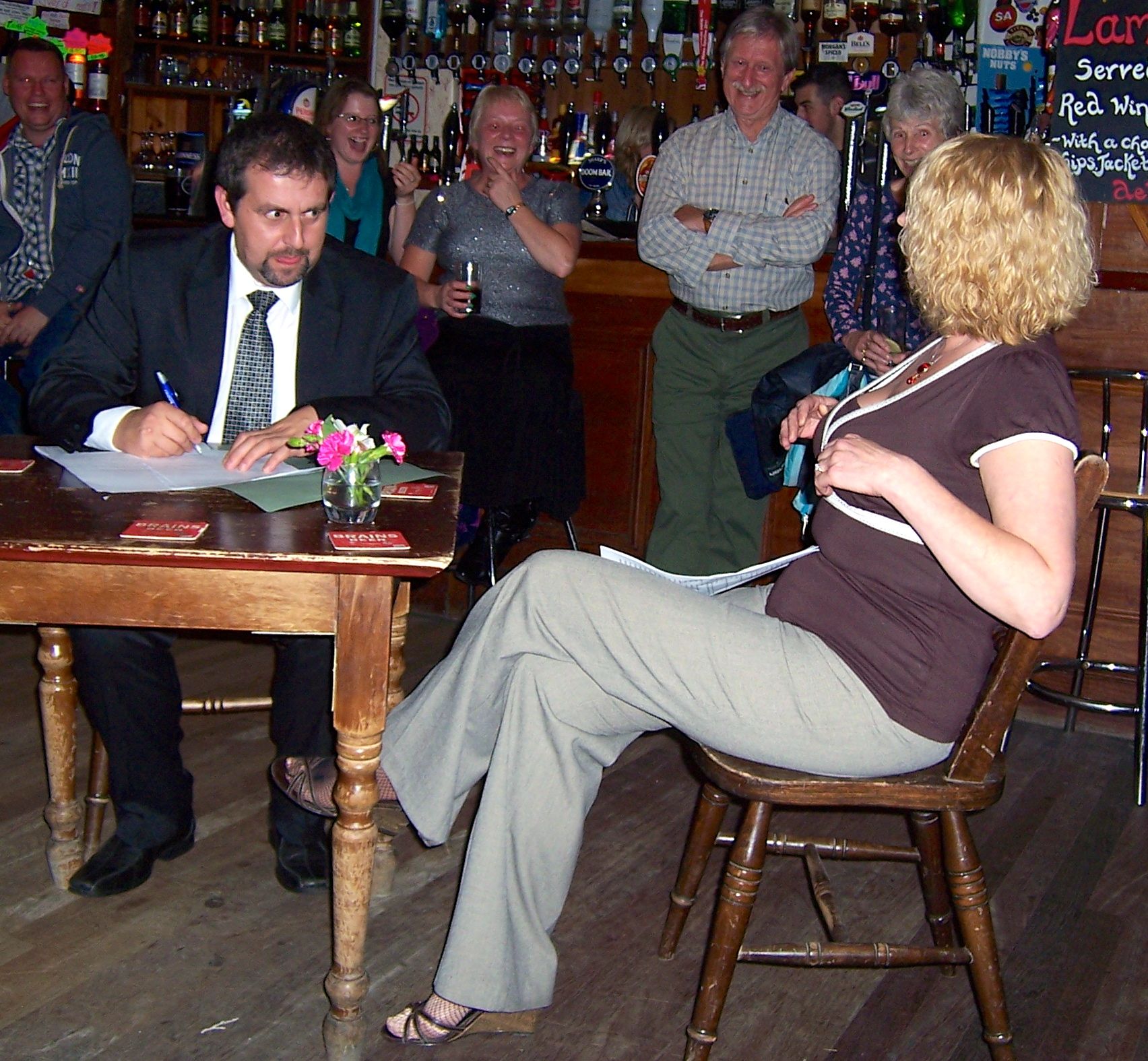 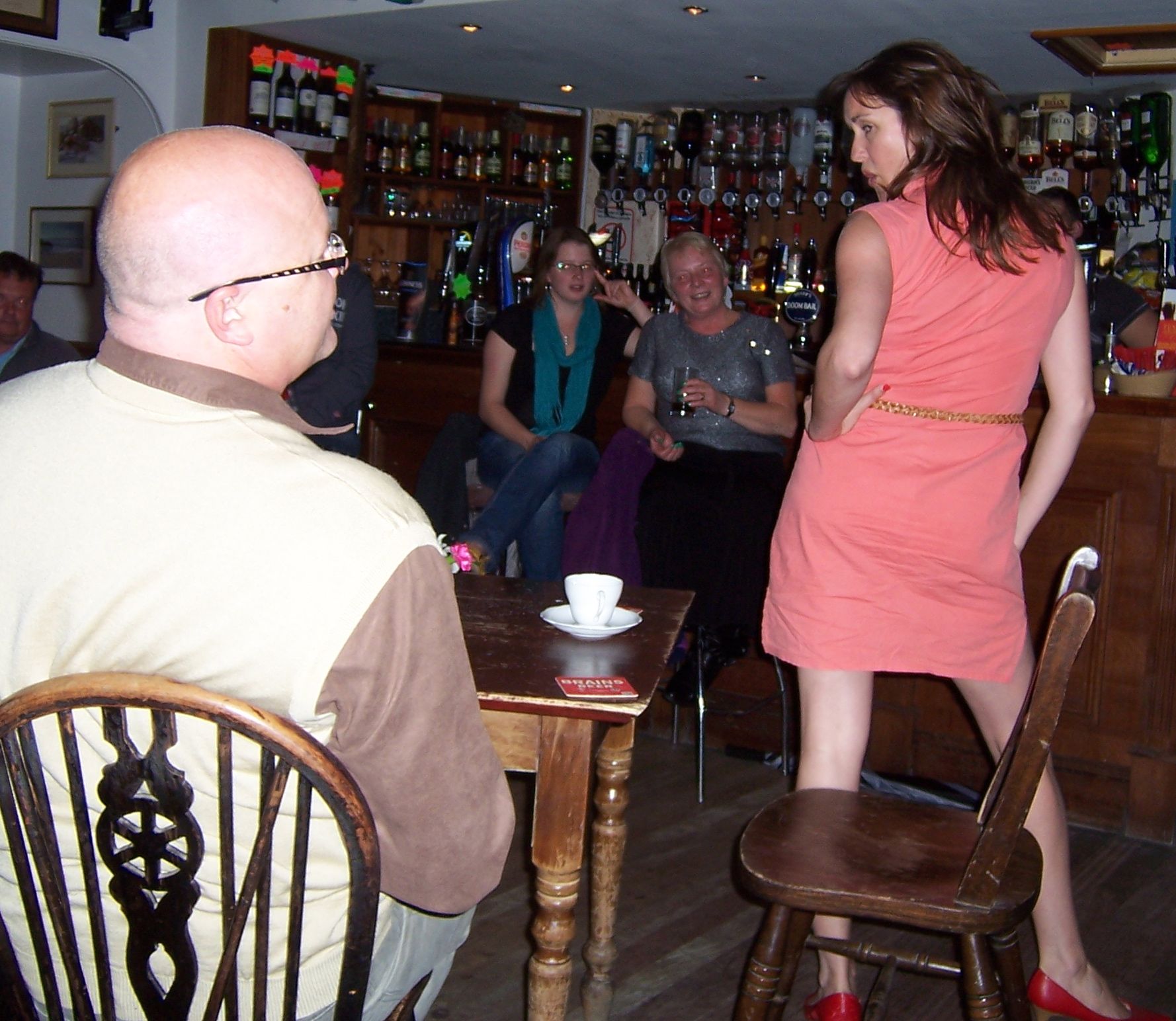 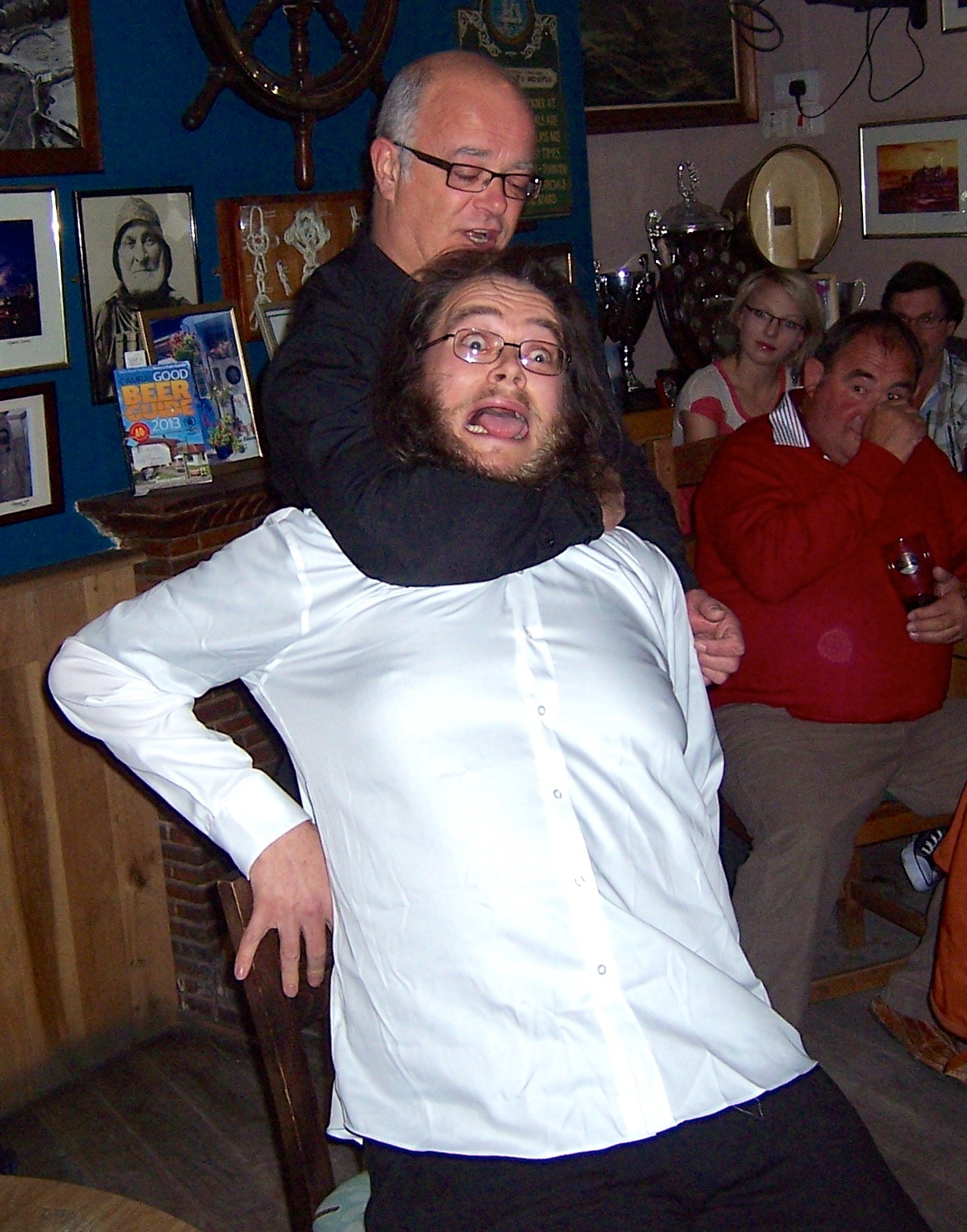 Play the Game by William Patterson 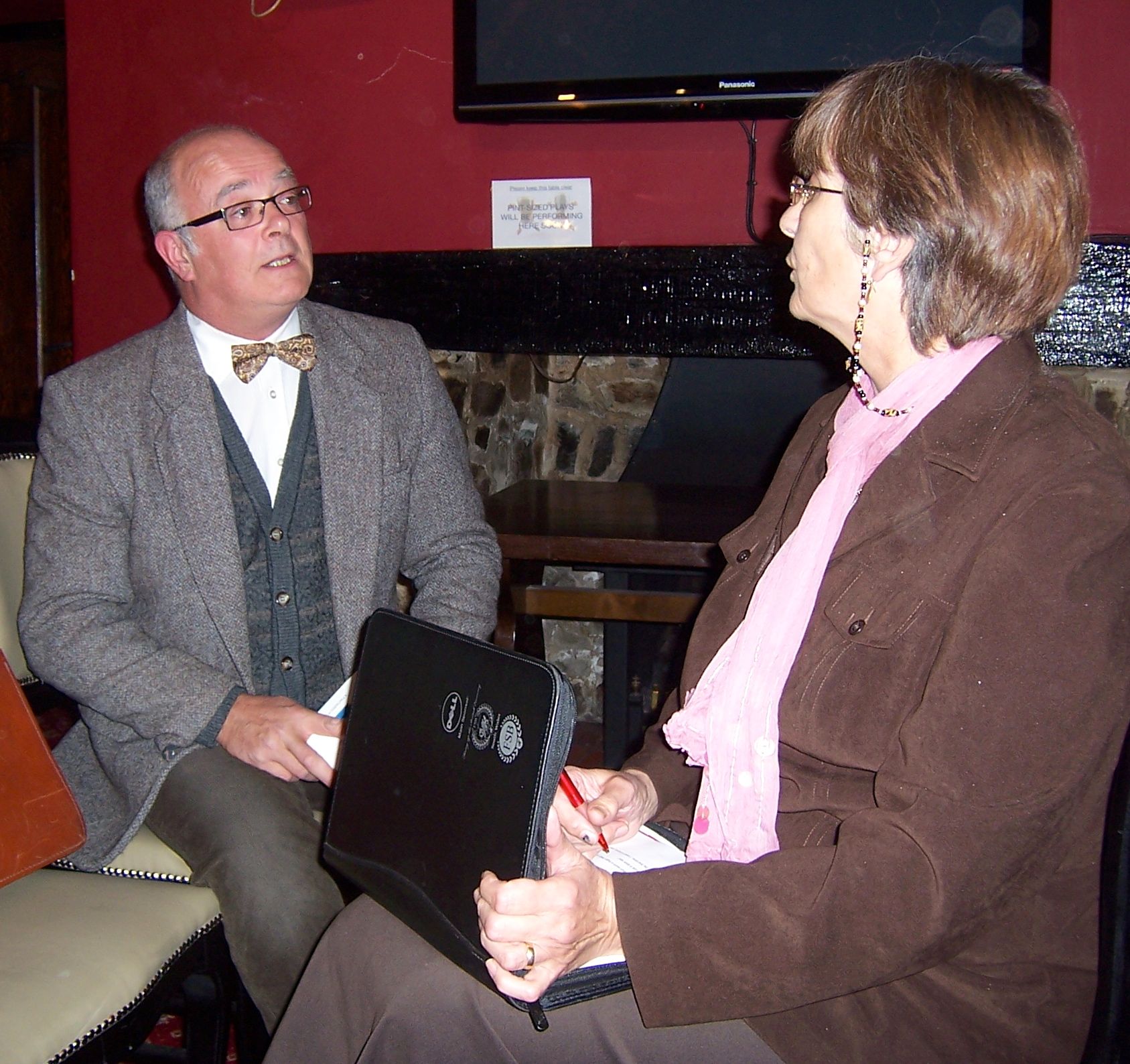